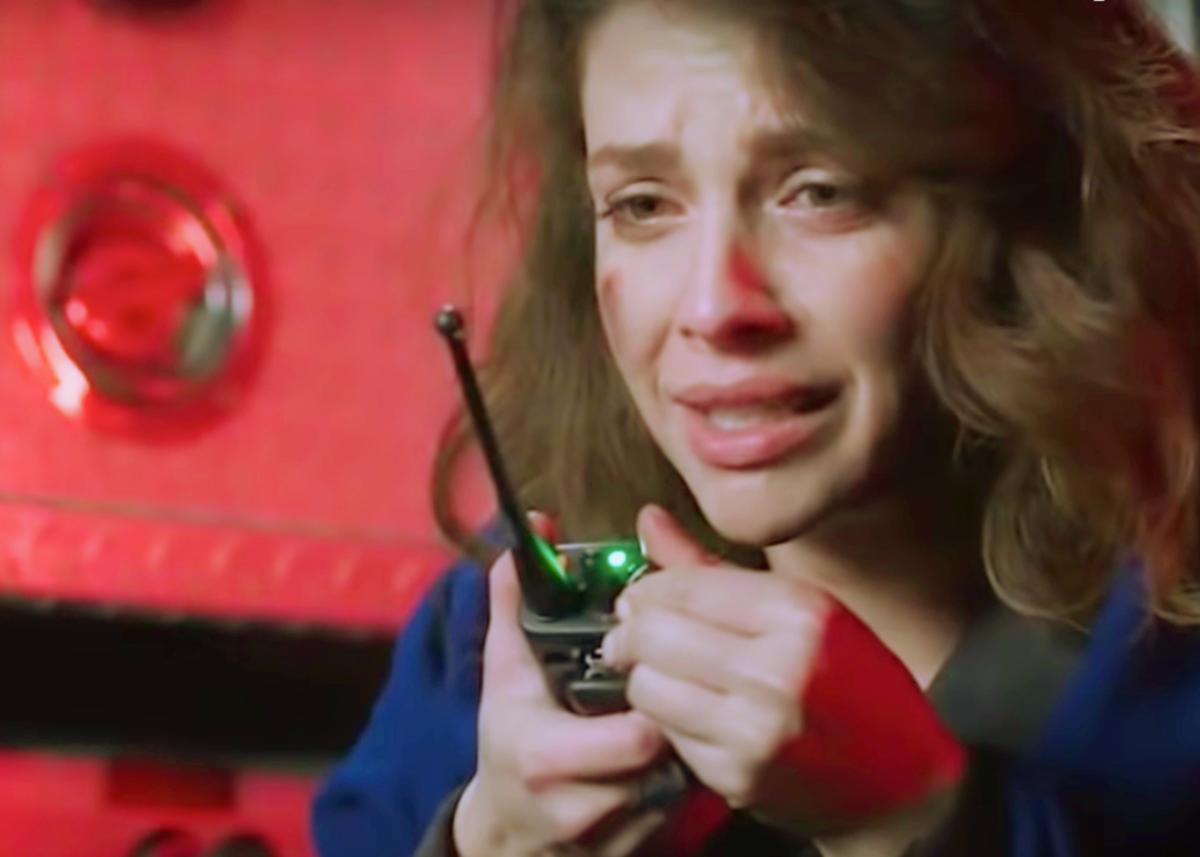 The Good Doctor season 3 finale spoilers reveal that there is more than one life at stake. Even though the show revolves around Dr. Shaun Murphy (Freddie Highmore), the promo clip makes it clear that he is in danger of drowning inside the building. He won’t leave an injured woman who is immobile and Lea Dilallo (Paige Spara) cries and begs over the radio, but there is just dead silence.

Press Release for ‘I Love You’

According to the press release, the season 3 finale is titled “I Love You” and will show the doctors racing against time to save others. This means that some of them will even risk their own lives, despite warnings from others to get out of the collapsed brewery. 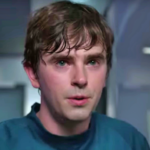 Shaun is one doctor who won’t leave. As fans recall from last Monday, he is with a woman who is immobile. He can’t move her without risking death, but what can he do when the building starts flooding with water? The Good Doctor season 3 finale promo shows there is an additional complication. There are aftershocks that make things even more dangerous for everyone involved.

The promo shows Shaun and the impaled woman looking around as the room floods with water. Shaun estimates that they gave only one hour before they drown. He mentions this over the radio and as fans know, Lea has been listening to Shaun’s every word.

On the outside, the other doctors tell Shaun his life is at risk and he has to get out of the building. However, he can’t bring himself to leave the woman, who will surely die unless he comes up with a way to free the patient. The tricky part is how does he do that without the move killing her?

The Good Doctor season 3 finale spoilers reveal that Lea makes a tearful plea over the radio for Shaun to get out of the building. With tears rolling down her face, she screams Shaun’s name, but all she gets is dead silence. Is it too late?

Most likely, Shaun will find a way to save the woman and himself just in the nick of time. We also predict that over the radio, fearing she’s lost him forever, Lea will tell Shaun that she loves him. Hence, the title of the final episode.

Be sure to catch up on everything happening with the ABC TV show right now. Come back here often for The Good Doctor spoilers, news, and updates.

The Good Doctor Season 4 Spoilers: Another Doctor Exits, Who Else Is Leaving the ABC…

The Good Doctor Season 3 Finale Spoilers: Shaun Risk His Life To Save Lea –…