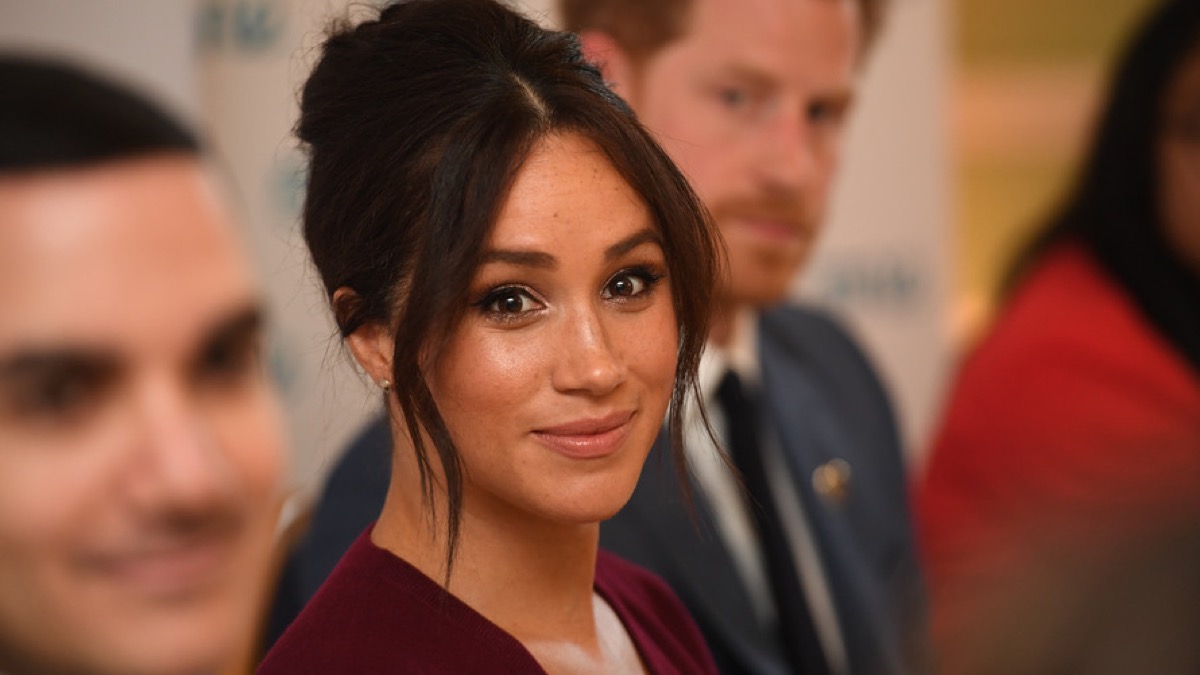 Fans of Prince Harry and Meghan Markle know that the royal couple has officially left their estate on Vancouver Island in Canada. The reasons for the move are clear considering the fact that Meghan’s been making moves to get back into acting for a while now.

Of course, that begs the question … why did Prince Harry and Meghan choose to settle down in Canada in the first place? After all, even before Megxit was official Prince Harry was pitching voice over gigs to Disney’s Bob Iger for his wife. 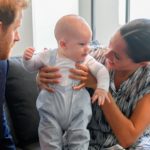 The truth is, Prince Harry not only pitched, but he secured that voice over role for Meghan. Today, it’s entirely irrelevant whether some in the British royal family felt Prince Harry and Meghan’s audacious behavior was appropriate or not.

Harry and Meghan took action and now Meghan’s future in Hollywood is brighter than it was before. Still, instead of moving to California, Meghan and Harry took a few steps back from their duties as senior members of The Firm and moved to Canada instead.

For those who have been watching the drama unfold for Prince Harry and Meghan, the answer seems plain. Back in 2016 before the United States presidential election, Meghan Markle freaked out over the prospect of a Trump presidency.

As she said at the time on the Nightly Show with Larry Wilmore, “Yes, of course, Trump is divisive. Think about female voters alone ….” Meghan went on to say that she would leave her native United States entirely and live in Canada indefinitely if Trumo were elected president because she was worried about “the kind of world that he’s painting.”

Apparently, Meghan Markle kept her word, at least to a degree. However, frankly, Vancouver is not Los Angeles. Meghan knows this. The Duchess of Sussex knows that even though she and Prince Harry have received offers to do cameos on the hit TV series, “The Simpsons,” and despite the fact that she may be able to secure more voice over work from Disney, pursuing a lucrative acting career is simply easier in California.

Some fans of Prince Harry and Meghan Markle may not question the “why” of moving to Los Angeles. Yet, they may be asking themselves, “why now?” In all honesty, the Duke and Duchess of Sussex could have probably have saved time and money if they’d simply moved directly from Frogmore Cottage in Windsor to a new home in L.A.

Be that as it may, much of the impetus for Meghan and Harry’s choice to get out of Canada now has to do with the fact that the country is closing its borders due to the Coronavirus pandemic. Prince Harry and Meghan may simply have decided that they needed to get out while the getting was good.