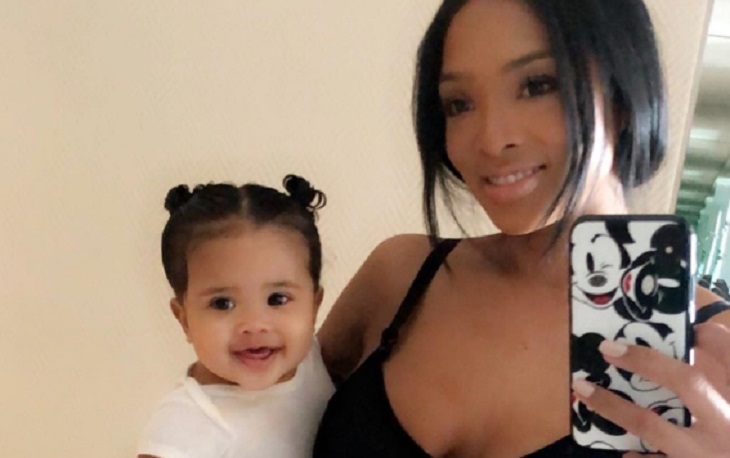 Princess Love & Ray J Update: Princess Love officially filed for divorce from husband Ray J on Thursday May 8, 2020.  After months of drama, arguing, and break up rumors, plus an entire series called “The Conversation” dedicated to them sitting in chairs bickering with each other, Princess Love has finally pulled the plug on her marriage.  It’s safe to say Princess Love & Ray J’s break-up will not be an amicable one and there’s more drama to come.

Love and Hip Hop Hollywood fans can turn in an instant. They were all siding with Princess Love when she told the world that her husband Ray J up and abandoned her in a city by herself. She had to make her own way home pregnant and with a baby. But now fans are conveniently forgetting what happened because Princess Love hasn’t taken Ray J back.

The two are filming a new reality show about the breakdown of their marriage and Princess Love told her husband she didn’t love him anymore. She never got over what happened and it’s not like their marriage was perfect before then.

Their relationship has dealt with constant problems. There’s also been a level of disrespect that has been built over time and so no wonder Princess doesn’t love her husband anymore. Why should she? She was focusing now on her children and there’s nothing wrong with that. Her fans however didn’t see it the same way. 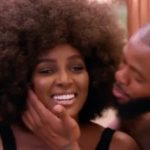 Fans have been saying Princess Love should be glad for what Ray J does. They also claimed that Ray J has changed so much and, really, who are they fooling? The Las Vegas trip showed he hasn’t changed.

Love and Hip Hop Hollywood: Is Princess Love Expecting Too Much?

It’s why their marriage has never been the same since. Princess Love clapped back at Love and Hip Hop Hollywood fans. One person told her that they she should appreciate Ray J because he was a good provider and so Princess said “and you seem like the type of chick to settle”.

Princess Love also implied that whatever changes Ray J has gone through could be temporary. She’s not going to put her faith in him if she can’t trust him and she has no reason to trust him.  Fans need to back off this time.  They can’t fix someone else’s marriage.

Check out our other Princess Love news and updates right here.