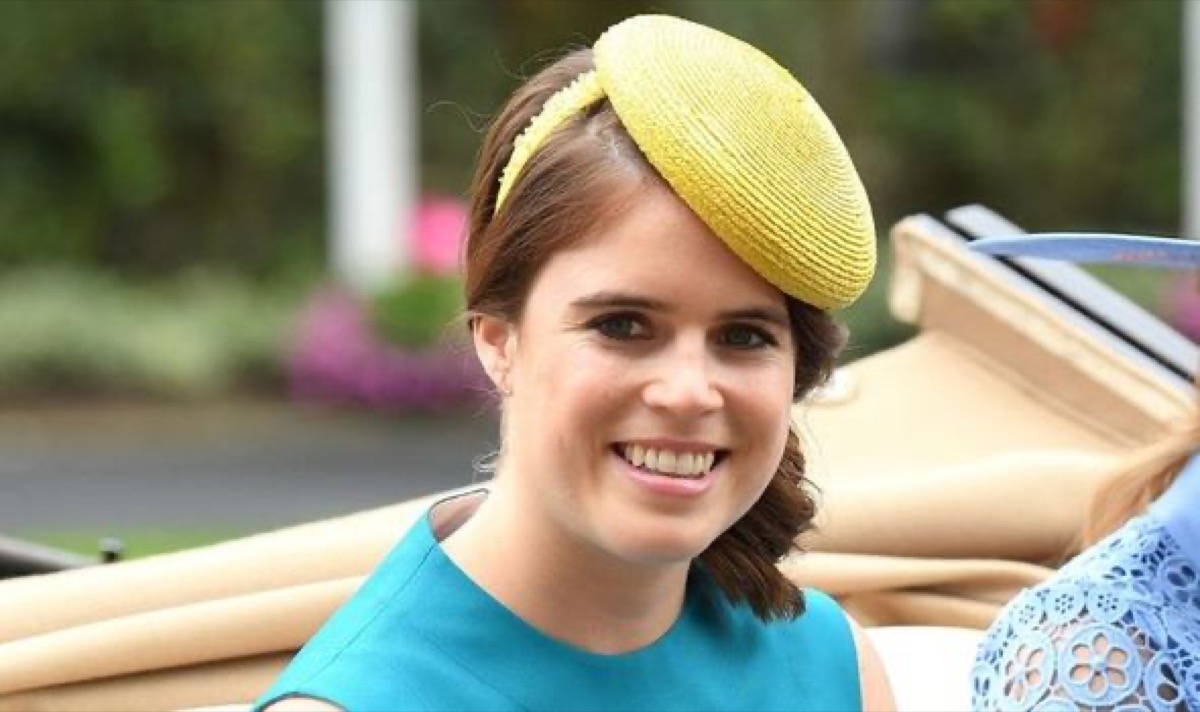 Princess Eugenie might be forced to put her family plans on hold. That’s not because she wants to, but because of the coronavirus crisis that has paralyzed most of the western world.

As a matter of fact, new reports indicate that bookies have put all bets on hold as they don’t believe Princess Eugenie and her husband Jack Brooksbank will be making any pregnancy announcements soon. That’s because the world is too focus on trying to curb the global coronavirus pandemic. Here’s what you need to know. 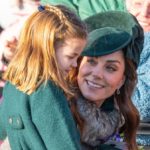 For many months now, both bookies and royal observers have been keeping their eye on both Princess Eugenie and her husband, Jack Brooksbank. That’s because they believe the young royal couple is expected to make their pregnancy announcement any week now. The couple tied the knot back in October of 2018, but for the most part have kept their names out of the gossip headlines and instead have just focused on their marriage, and of course, their royal engagements and their public appearances.

But now that the royal family is dealing with a huge crisis on their hands, but Princess Eugenie and her sister Princess Beatrice are forced to hit the pause button on their personal lives. Not only is Princess Eugenie hesitant in making any comments about her family plans, but Princess Beatrice is also being forced to cancel her upcoming wedding. The royal as supposed to tie the knot with her fiancé, Edoardo Mapelli Mozzi, but have scraped their plans because of the coronavirus outbreak.

What’s Next For The Royal Family?

If that weren’t enough, it was also revealed that Prince Charles has tested positive for coronavirus, which is giving the royal family more cause to be concerned. Both Prince Charles and Camilla Parker-Bowles were seen out in public until March 12th.

The latest statistics show that there are over 436,420 reported cases in over 150 countries, with a death toll of 19,638. That number is expected to rise in the coming weeks, especially as more people are accessing tests. In the UK, there have been 8,077 cases and 422 deaths so far.

So far Princess Eugenie herself has not made any comments about a possible pregnancy or her personal life for that matter. In the meantime, come back right here for all the latest news and updates on the royal family.