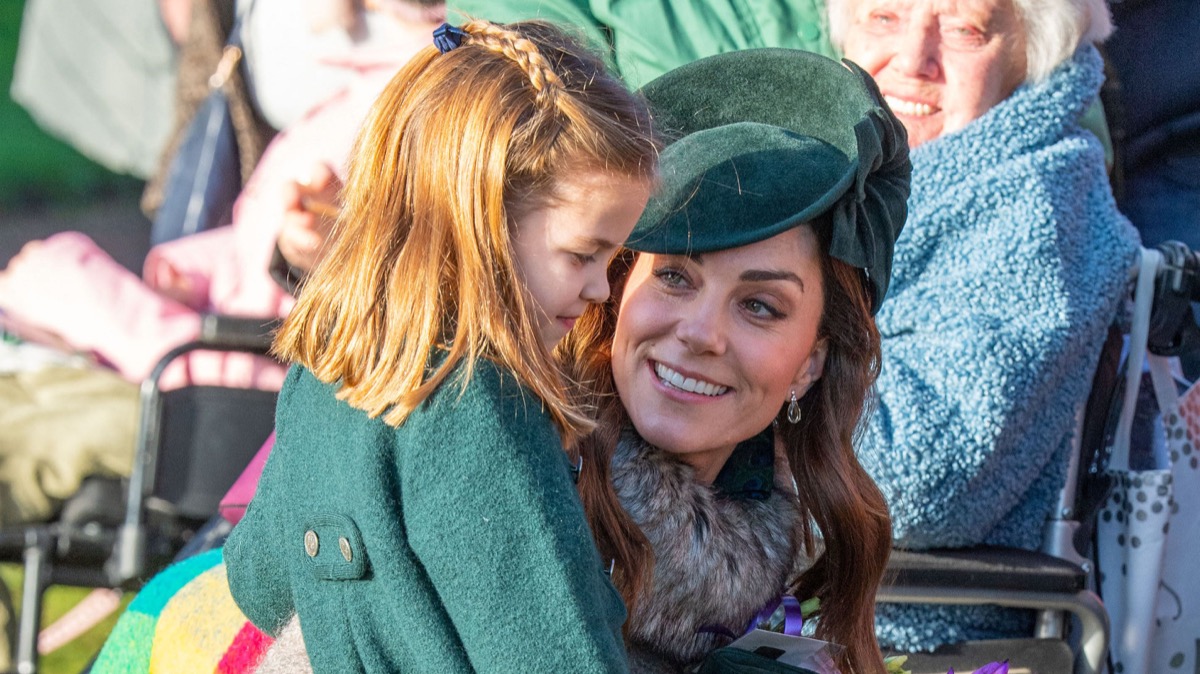 This past Sunday marked Mother’s Day in the UK, and Kate, Duchess of Cambridge, took the opportunity to share some adorable family photos on social media.

The royal couple shared the photos on their Kensington Palace Twitter and Instagram accounts and included four pictures total. Two of their three children were seen in the collection of photos, but that didn’t stop some royal watchers from speculating that the Duchess may actually have a favorite child!

Kate and Prince William are no doubt proud of all three of their young children. Yet something about the post led a few commenters to ask if their one and only daughter, Princess Charlotte, is Kate’s favorite. 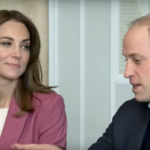 Why do some think that Charlotte is Kate Middleton’s favorite child?

One picture in particular caught eyes, it is one of the Duchess of Cambridge, 38 and Prince William, 37, shown giving piggyback rides to Prince George and Princess Charlotte.

Four-year old Charlotte is on her mom’s back and Prince George can be seen on his father’s back.

Could the fact that Charlotte is with her mom in the picture reveal that the little princess is her mom’s favorite child? That’s hard to say, but regardless, the photo of smiling mom and daughter is delightful and clearly shows how close they are.

Earlier this year Kate spoke on a podcast about her advocacy of early learning as well as the importance of children having the opportunity to play outside.

She said then, “There are also the environments that you spend time in as well: a happy home, a safe environment. As children, we spent a lot of time outside and it’s something I’m really passionate about. I think it’s so great for physical and mental wellbeing and laying those foundations.”

Another picture of Charlotte is referred to as Kate’s favorite

At that time she released a picture of little Charlotte in the grass, crouched down as she smelled the flowers in bloom. Kate referred to the photo as her, “favorite picture” of her daughter playing outdoors.

So, perhaps that is another reason some have taken to speculating that the little princess is her mother’s favorite? No matter, the picture itself, taken by Kate, is delightful, as it shows Charlotte bonding with her surroundings at their Norfolk home, Anmer Hall where the family usually spend holidays.

Despite the presence of both Charlotte and George in the Mother’s Day photos, some fans expressed dismay at not being given a look at the couple’s youngest son, 1-year old Prince Louis.