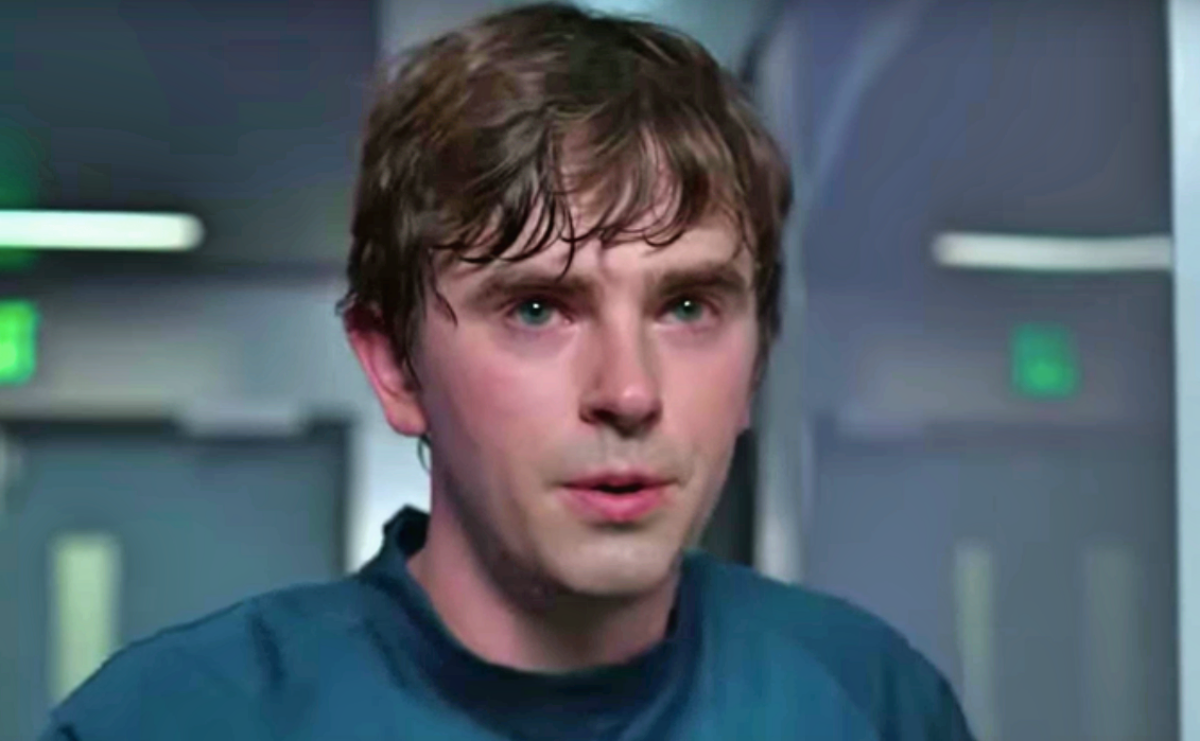 The Good Doctor season 3 finale spoilers for Part 1 reveal a devastating earthquake hits San Jose, California. Most of the team is at the hospital, but there are a few that attended a charity event at a local brewery. In a promo clip, it is indicated that Lea Dilallo (Paige Spara) is in the collapsed brewery. Dr. Shaun Murphy (Freddie Highmore) risks his life to save her. Will they make it out alive?

The season 3 finale is in two parts and will air separately. Part 1 is titled “Hurt” and will air on March 23. When the earthquake hits, there is a surgical team trying to cover the patient’s body as rubble crumbles from the ceiling. The team members are in various places in the hospital. Once the shaking stops, each person must be accounted for and checked for injuries. 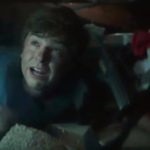 Nearby, those at the charity event are in a must worse position. The brewery collapsed during the natural disaster. It is that same building that has been assigned to the team. They will be looking for some of their own in that collapsed structure, including Dr. Neil Melendez (Nicholas Gonzalez) and Dr. Aaron Glassman (Richard Schiff).

Then, Shaun finds out that Lea was at the charity event too.

The Good Doctor season 3 finale spoilers for Part 1 indicate Shaun panics when he realizes that Lea was at the brewery. He needs to find her because she could be hurt — or worse. The structure is not stable at all and the team stands outside the building. The building is not in good condition and is not stable. If the team walks in there and the brewery completely collapses, then nobody will get out alive.

Normally, Shaun hyper-analyzes everything, but not this time. His emotions and heart take over. The promo for “Hurt” shows he rushes inside to find Lea. His co-workers all scream for him to stop, but Shaun’s not listening.

While the promo clip flashes through the rest of the scenes quickly, we are able to see Shaun lying on the floor with his head underneath what appears to be a small table. Lea isn’t seen with him, but we know she’s trapped in the rubble too.

When releasing promo clips, sneak peeks, and the like, they are pretty careful about not advertising who dies. In fact, they tend to put fans on the wrong track by showing characters in alarming situations, but these characters tend to be just fine.

We know that at least one person is going to meet their maker. However in the season 3 finale. However, it is unlikely to be Shaun or Lea. We will find out for sure what happens when Part 1 of the season 3 finale airs on March 23.

Be sure to catch up on everything happening with Freddie Highmore right now. Come back here often for The Good Doctor spoilers, news, and updates.