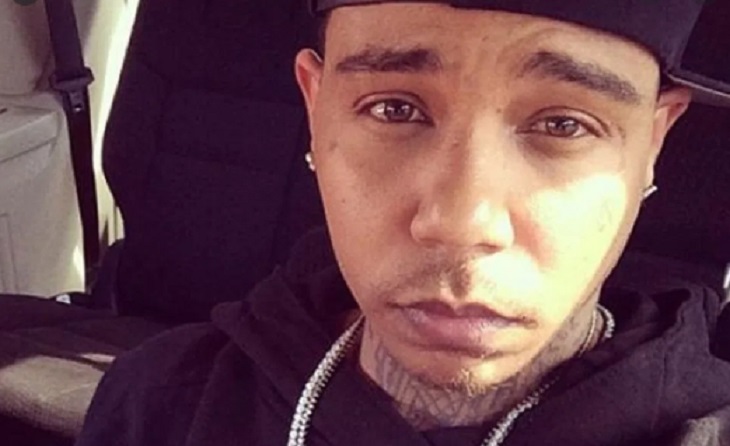 The former “Love & Hip Hop: Hollywood” star Yung Berg, also known as Hitmaka, is accused of pistol-whipping his girlfriend Talia Tilley. Said girlfriend required hospitalization for a broken nose and lacerations over one of her eyes. She was brutally assaulted and now Hitmaka is claiming he was the victim all along.

Hitmaka as well as his attorney Shepard Kopp is pushing this narrative that the girlfriend tried to set him up. According to their official statement, “On Saturday morning, March 14, 2020, Christian “Hitmaka” Ward was the victim of a planned and coordinated home invasion robbery and assault. Even though it was late and approximately 50 degrees outside, Ms. Talia Tilley strangely suggested that they get in the hot tub. Mr. Ward declined her request. After some physical intimacy, Ms. Tilley made a calculated, unprovoked attack on Mr. Ward, slapping and punching him repeatedly”. 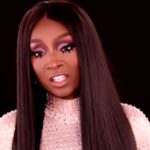 Hitmaka now claims he had to defend himself against her attack. He was doing so when “in the middle of the assault by Ms. Tilley, the security alarm for the back door of Mr. Ward’s house went off. The ADT security company has records of the alarm, and the home security company Ring captured video footage of two armed assailants jumping the fence into Mr. Ward’s backyard, while a third man acted as a lookout.

The robbers were unable to get into the house because the back door was secured by a heavy chain with a lock. Right after this alarm sounded, Mr. Ward saw one of the robbers running back from the back door towards the fence. He then heard the robbers trying unsuccessfully to kick open his front door.”

All quotes were provided by rollingout.com. They paint a completely different picture to the one that was assumed the moment everyone heard Hitmaka was arrested. He was a victim of a crime and he informed LAPD that evidence of this collusion could be found on Talia’s phone.

Hitmaka had a chance to look at it and he noticed that she shared her location with an unknown individual on the night in question. This individual was also messaging and calling her during her assault.

Hitmaka provided LAPD with plenty of evidence against the girlfriend. This is not the first time he’s been the alleged victim of a robbery and so hopefully this time it will be taken seriously.