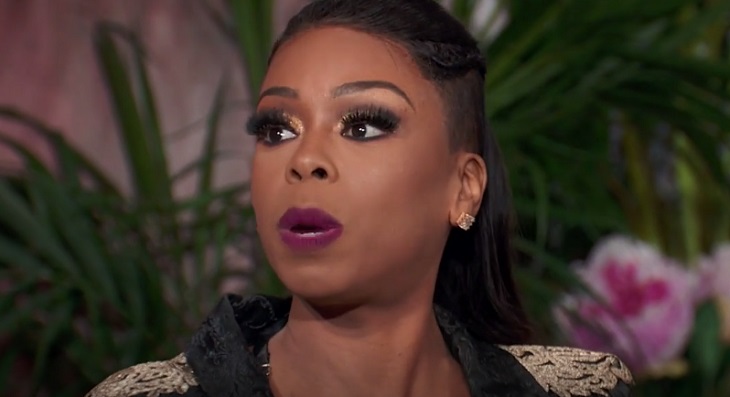 Shay Johnson was an original cast member on “Love & Hip Hop: Atlanta”. She was on the show as a recurring guest star, but according to her, Shay was supposed to be a member of the main cast and it was her then boyfriend that prevented this.

Shay was dating Lil Scrappy back then. They were together and their storylines at the time had revolved around their relationship. Shay was even the one that told Scrappy about LHHATL and so imagine her surprise when she learned that he cut her out of the show.

Love and Hip Hop Atlanta: Scrappy Booted Shay Out Of Her Cast Spot

Scrappy was given the choice of either having Shay or his ex-fiancée/ baby momma Erica Dixon on the show. He chose Erica and Shay found herself pushed to the sidelines. Her storylines were also cut back. 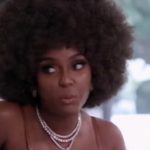 Shay should have ended the relationship right then and there and surprisingly she didn’t. She stayed with Scrappy because he told her why he chose Erica. He chose Erica because he thought it would cut back on his child support payments and so it really wasn’t personal. Scrappy just wanted to save himself a few bucks when he threw his then girlfriend under a bus.

Shay would later claim that during that time Scrappy was “-feeding me lies on bulls**t”. He would string her along for another couple of years before they ultimately split up and so Shay has learned her lesson. She knows now that Scrappy has used her. She also is looking for a man that was willing to put her first and so hopefully she’ll find that guy. And maybe in the meantime she could be a little nicer to her friends who are going through their own romantic troubles.