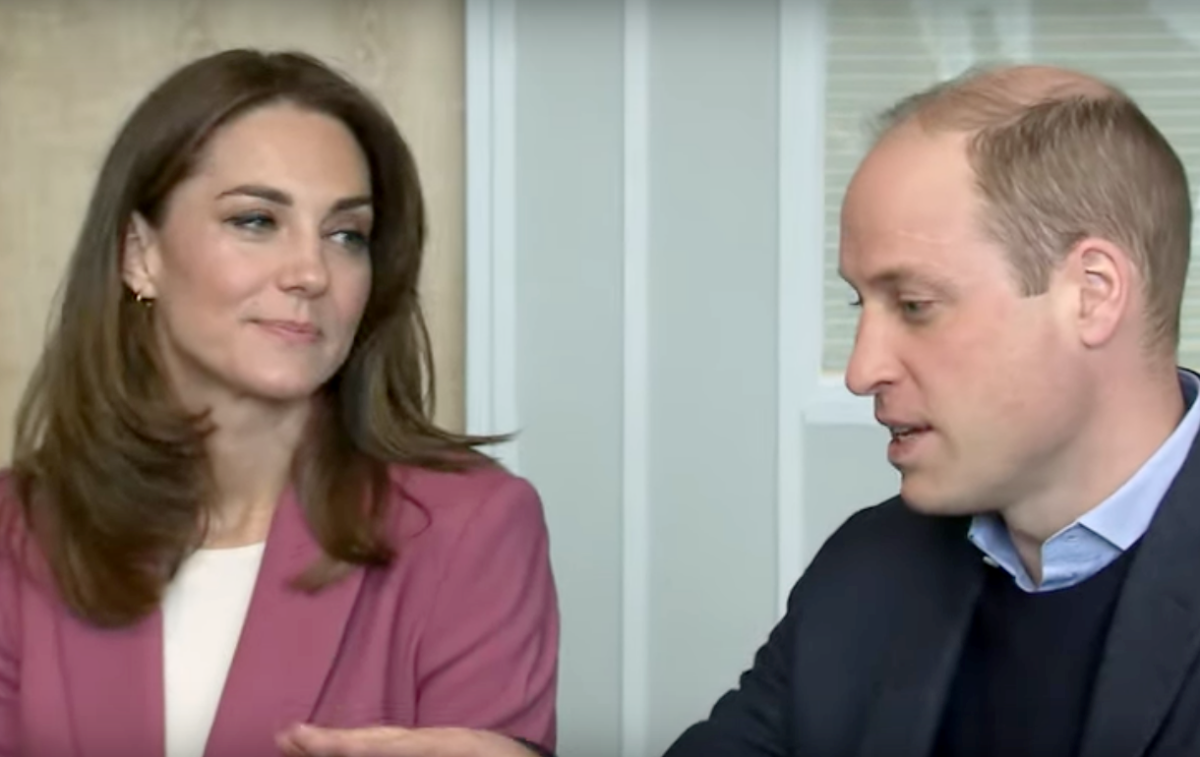 Prince William and Kate Middleton are increasing their efforts amid the coronavirus outbreak. They want to offer as much support to their nation as much as possible. The coronavirus, also known as COVID-19, has been classified as a global pandemic.

It’s led to food shortages and panic around the world. Royal expert Katie Nicholl revealed the Cambridges’ plans in an interview with Vanity Fair on Wednesday, March 17. 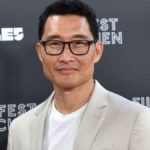 “For their part, the Cambridges plan to shift the focus of their work to supporting the nation as the country attempts to cope with the pandemic,” Nicholl said. “William and Kate will temporarily divert their attention from young children (Kate’s primary work) and conservation (William’s key cause) to helping the vulnerable and providing support to the British public as the nation deals with one of the greatest challenges since war.”

In addition, an inside source confirmed the news to the outlet. Since Kate and William are not in the “vulnerable sector,” they’re healthy and able to provide help. Even though they have been listening to the government when it comes to social distance and self-isolating, they want to do what feels right. And for the Cambridges, that is to provide as much support as possible, especially to the “vulnerable people in society.”

The Duke And Duchess Of Cambridge Are  Living In Kensington Palace, Where They Have Been Closely Following The Government Guidelines

Nicholl revealed that the Duke and Duchess of Cambridge are currently living in Kensington Palace in London, where they have been closely following the government guidelines. Kate and William have worked in conversation and with young children in the past. But during a time like this, where normal life is disrupted to a large degree, they reportedly want to make changes to supporting the British public in the coming months ahead.

This is a striking contrast to Prince Harry, who has disappeared. He’s reportedly hiding out in his mansion in Canada with his wife Meghan Markle. Thankfully, Prince William and Kate are finding ways to help their nation in these desperate times.

What are your thoughts on Prince William and Kate Middleton stepping up their efforts? Sound off below in the comments section.