George R.R. Martin Is Using Social Distancing To Work On Next Novel 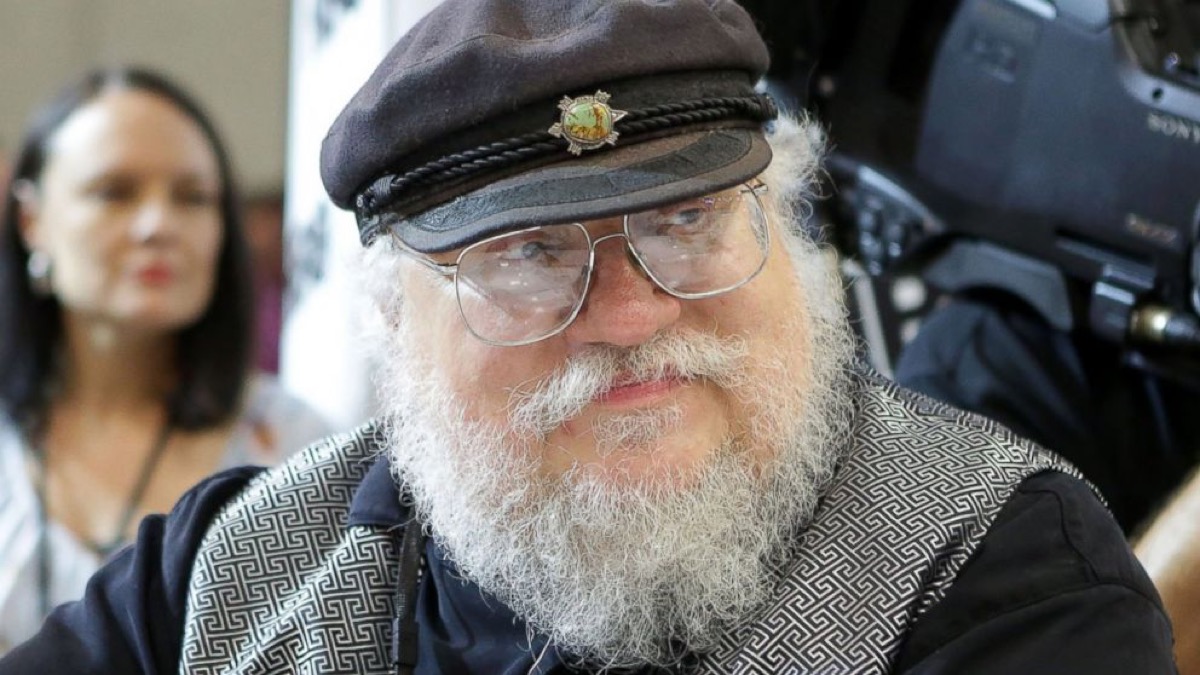 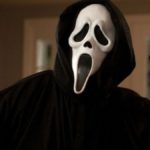 Now, George R.R. Martin wants to make good use of this time of social distancing. He’s using that time to work on The Winds of Winter. His last recent novel, A Dance with Dragons, was pushed back in 2011, the same year that Game of Thrones was introduced to the world. The show aired 73 episodes over 8 seasons. Ever since GoT ended in April 2019, the next book in the series is yet to come out.

George R.R. Martin Wants To Make Good Use Of This Time Of Social Distancing

Martin will be very busy during this time. He also wants to end the series with the final novel, A Dream of Spring. According to Entertainment Weekly, Martin took to his blog to announce to fans that he’s alive and healthy during this scary time. He also claimed that this time of self-isolation has allowed him to focus on completing The Winds of Winter.

“For those of you who may be concerned for me personally… yes, I am aware that I am very much in the most vulnerable population, given my age and physical condition,” Martin wrote. “But I feel fine at the moment, and we are taking all sensible precautions. I am off by myself in a remote isolated location, attended by one of my staff, and I’m not going in to town or seeing anyone.”

“Truth be told, I am spending more time in Westeros than in the real world, writing every day,” Martin continued. “Things are pretty grim in the Seven Kingdoms…but maybe not as grim as they may become here.”

The Masked Singer Surpasses Survivor In Total Audience Views, Has Most Shocking Reveal Yet! https://t.co/MthgvypSWC

Martin Addressed The Closings Associated With His Art Experience Meow Wolf, His Non-Profit The Stagecoach Foundation

In his blog post, Martin addressed the closings associated with his art experience Meow Wolf, his non-profit The Stagecoach Foundation, and his movie theater called the Jean Cocteau Cinema. Martin continues to work, despite fans’ disappointment with the Game of Thrones series finale.

Game of Thrones went from being the most popular show on television to having fans with little interest in revisiting the finale. But there are still some fans who are curious to know if the final novels will be different from the cable series. During this time of self-isolation, fans can look forward to HBO’s upcoming Game of Thrones prequel sometime in 2022.

What are your thoughts on George R.R. Martin finally working on The Winds of Winter? Are you looking forward to the next novel in the series? Sound off below in the comments section.