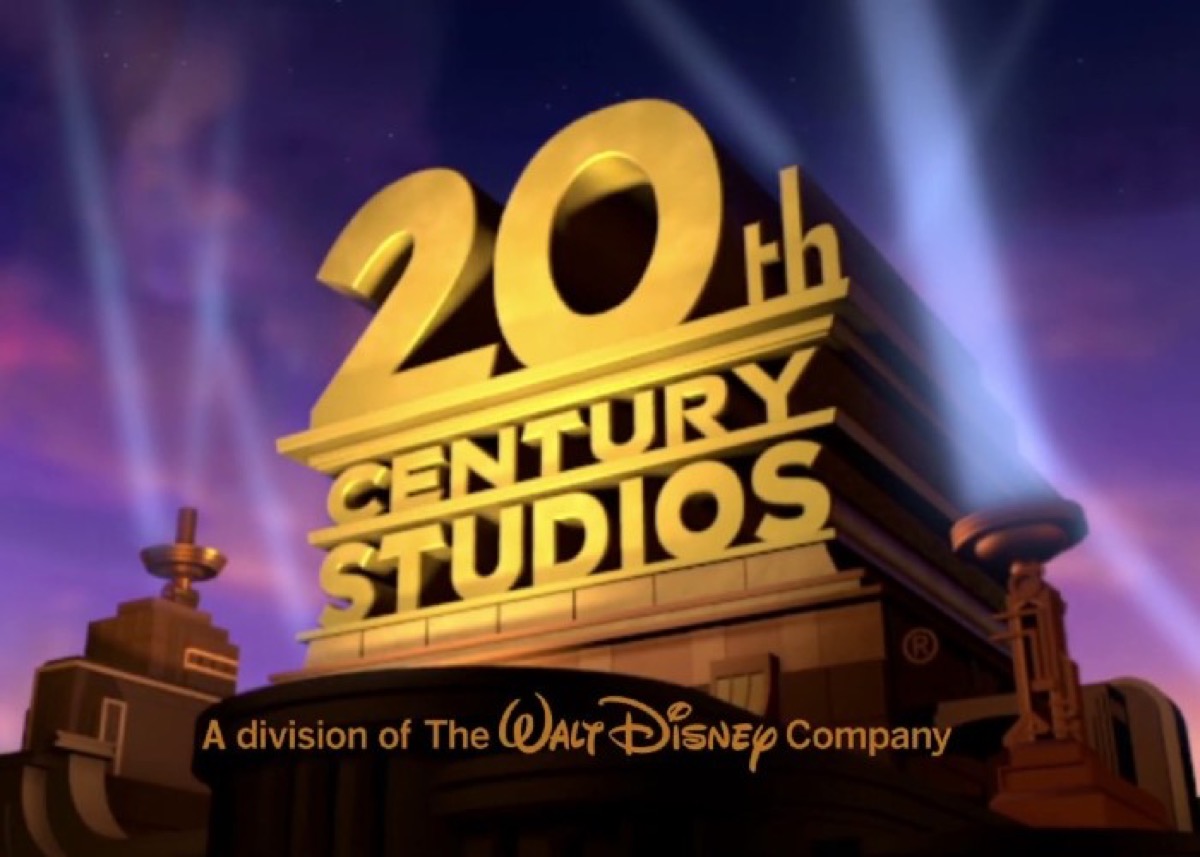 Disney and 20th Century Fox shocked everyone when they merged last year. Now, Disney wants to do everything in its power to remove Fox from the name. The company wants to rebrand the movie studio as just 20th Century.

The studio is known for box office movies such as The Sound of Music, The Simpsons, and Star Wars. But it will be no longer referred to this name in 2020. Disney wants to drop the Fox name from its 20th Century Fox Brand. It wants to rename the longtime studio as only 20th Century Studios since it’s under the Disney umbrella. 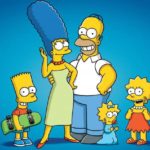 In 2019, Disney reached a $71 billion deal with Fox to acquire the studio and its assets, according to CNN. Aside from the Fox name, the logo and title card will remain the same. Much of the content that the studio is known for will also remain the same. The new name will be featured on Searchlight Pictures’ upcoming dramedy, Downhill, starring Julia Louis-Dreyfus and Will Ferrell, according to Fox4KC report. However, The Call of the Wild, a new adventure film starring Harrison Ford, will be the first film to include the 20th Century Fox name.

Critics claim the new name doesn’t makes sense since the remaining assets from Fox include Fox Entertainment, Fox News, and Fox Sports, which are all under the Fox Corporation. None of these assets are related to Disney. However, Disney claims that the new name change will mark a new era in Hollywood. But acording to a Variety report, Disney wanted to remove the Fox name because it had strong ties to Rupert Murdoch’s company.

“I think the Fox name means Murdoch, and that is toxic,” an alleged source told the outlet.

“The name 20th Century Fox has deep roots in film, so it’s chipping away a little chunk of Hollywood history,” film critic and historian Leonard Maltin told CNN Business. “It’s one of the pillars of the moviegoing experience. Even a non-film buff recognizes that logo, that name and that music, which is one of the most famous fanfares in the world.”

Keep in mind that the logo and title card will not change. It’s only the name. 20th Century Fox was founded in 1935 in a merger between Fox Films and Twentieth Century Pictures. The studio is responsible for some of the most popular and iconic films, including Alien, Die Hard, Home Alone, and Miracle on 34th Street. Even though Disney dominated the box office in 2019, Fox films didn’t do as well. Dark Phoenix, and The Art of Racing in the Rain brought major disappointment to the box office.

What are your thoughts on Disney dropping the Fox name? Sound off below in the comments section.