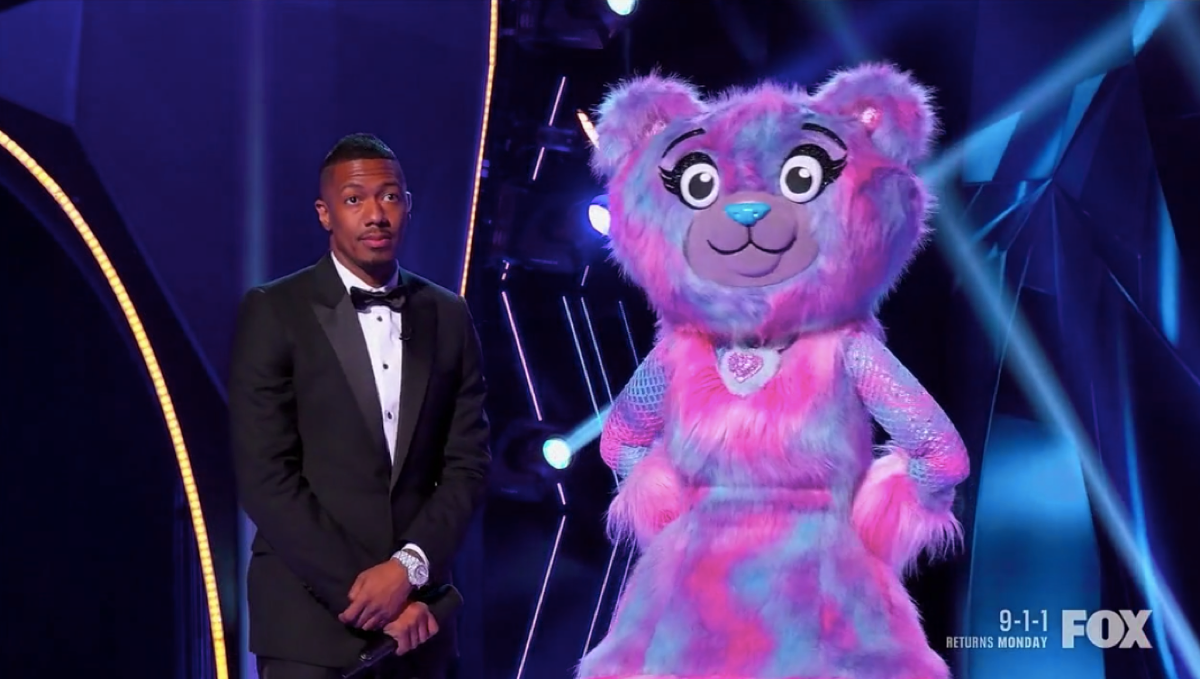 The Masked Singer Season 3 is beating CBS’ Survivor in the ratings. It surpassed the total viewer ratings of Survivor for the first time this month. It led Wednesday night’s primetime ratings in both adults 18-49 and total viewers. It also led to a 15-minute presidential address on the coronavirus outbreak, which means that some program ratings could be inaccurate during this time, according to The Hollywood Reporter.

Despite the presidential address, The Masked Singer scored a high 1.9 rating in the 18-49 demographic on Fox. It increased from 0.1 a week prior and earned 7.22 million viewers in its second-highest rating of the current cycle. Lego Masters also increased in its week to week ratings. It’s been scoring high behind The Masked Singer. Fox has had a successful Wednesday night primetime lineup with both shows.

Meanwhile, CBS’ Survivor has been on a a decline lately. It was down compared to the previous week. It received a rating of 1.3 for adults 18-49 and only attracted 6.97 million total viewers. However, SEAL Team and S.W.A.T. had a slight improvement over the previous week, but those results could be subject to change. Both programs were pushed back because of the presidential address. 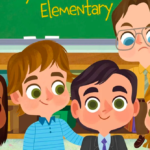 Fox was in the lead among adults 18-49 with a 1.5 total rating. CBS finished behind with a 0.9 rating. ABC and NBC were tied at 0.6. Univision and Telemundo finished up the roundup at 0.4 and The CW scored a 0.2 rating. This news comes as The Masked Singer had its most shocking reveal yet. No one could guess who the Bear was. There was no way that anyone could have guessed it.

Fans watch The Masked Singer to be surprised, and it worked. It’s interesting to see celebrities in a whole new light. It was impossible to guess that the Bear was a politician who is so polarizing and controversial. Sarah Palin was under the Bear mask, according to PEOPLE. The reason why she chose the colorful costume was because “Bear” was her nickname growing up. It’s also an animal that’s commonly found in her state of Alaska.

Reception to The Masked Singer Season 3 has been mixed. Legendary singers have gone home in order to keep the harder-to-guess celebrities and fan-favorites. Fans already know that White Tiger is Gronk and The T-Rex is JoJo Siwa. However, The Masked Singer is about entertainment, not just about singing abilities.

Scream Reboot In The Works From Ready Or Not Directors https://t.co/H9RBdEKDqI

Most Of Season 3 Has Led To Shocking Reveals

While most of the contestants have been easy to guess, most of Season 3 has led to shocking reveals. Drew Carey, Tom Bergeron, and Tony Hawk were among some of the most surprising. However, Sarah Palin was the most shocking reveal yet, especially in a divisive time. Fans got to see her rap to her version of Sir Mix-a-Lot’s “Baby Got Back.”

She even changed the lyrics to make it sound more feminist, and some of the fans appreciated the new version. Others were dumbfounded and even turned off by her appearance, especially since it led into the presidential address.

Did you guess that the Bear was Sarah Palin? Who do you think is behind the other masks? Sound off below in the comments section.