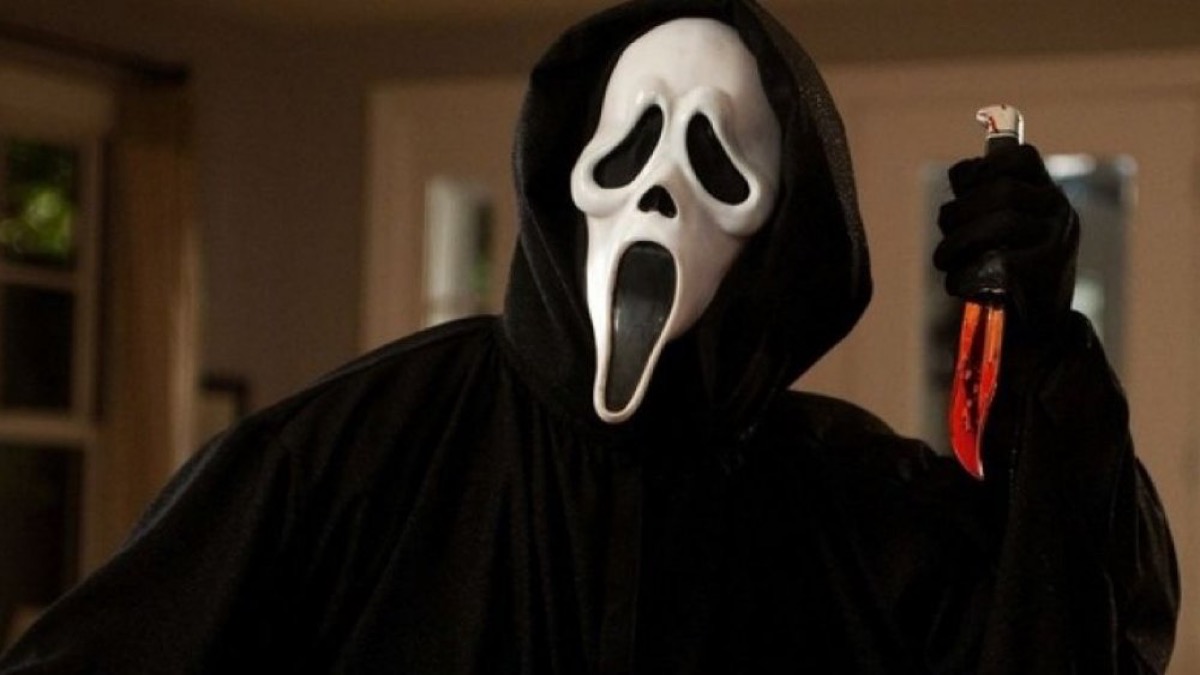 A Scream reboot is in the work from the directors of Ready or Not. Horror movies have not been immune from the Hollywood remake trend. Everything from Child’s Play to Halloween has been remade.

Since it’s been a decade since the Scream franchise was revisited, it makes sense that a movie featuring Ghostface is currently in the works, as reported by Cinema Blend. The directors of Ready or Not will behind this new film, which means that good times will be had. 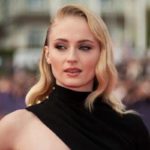 It’s Been A Decade Since The Scream Franchise Was Revisited

Matthew Bettinelli-Olpin and Tyler Gillett directed the horror comedy Ready or Not in 2019. It perfectly blended dry sarcasm, satire, and gory terror. It became one of the most critically acclaimed movies of 2019. The movie starred Samara Weaving as a newlywed who was hunted by her spouse’s family as part of their wedding night ritual.

Ready or Not was made with a $6 million budget and earned $57 million at the box office. Now, the directors want to focus on the Scream franchise, which revitalized the horror movie genre in the 90s.

It’s unclear whether the new Scream film will be a reboot or an installment of the franchise. Chad Villela Radio Silence, Matthew Bettinelli-Olpin, and Tyler Gillett are part of the filmmaking team with Villela as one of the producers. The trio has worked together before on Devil’s Due (2014), Southbound (2015), and V/H/S (2012).

The Office For Kids: Why The Sitcom Is Getting Its Own Children’s Book https://t.co/wGA05Myq9x

Lantern Entertainment Obtained The Rights To The Scream Film

Lantern Entertainment obtained the rights to the Scream film. This comes after Harvey Weinstein’s production company filed for bankruptcy back in 2018. Blumhouse Productions was originally linked to a developing Scream project following the success of Halloween under the same umbrella. Jason Blum’s production studio denied the rumors back in August 2019. As per Variety, Spyglass Media Group will be developing the reboot of the horror franchise.

The original Scream movie made its debut in 1996 with Neve Campbell as Disney Prescott, the target of the Ghostface killer, which is based on the Edvard Munich painting titled “The Scream.” The film also starred Courtney Cox and David Arquette. Scream was directed by Wes Craven and written by Kevin Williamson.

What are your thoughts on a Scream film? Do you think the horror slasher film could work these days? Sound off below in the comments section.