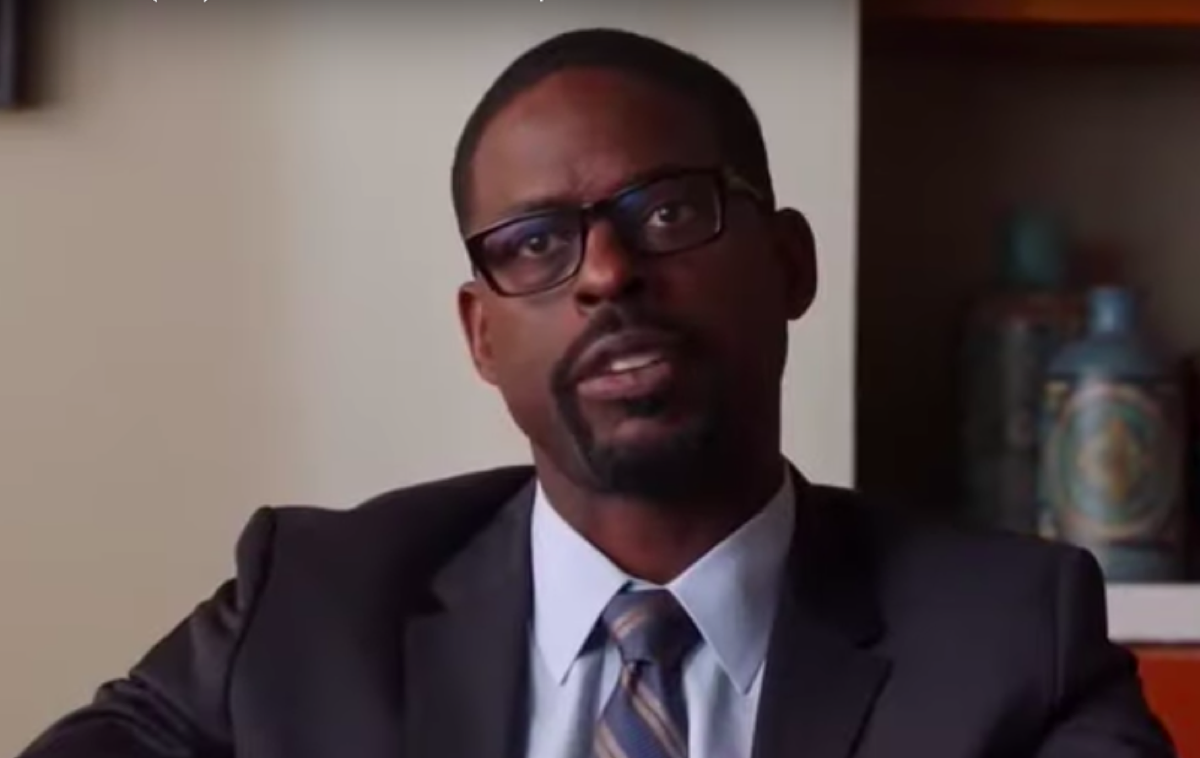 This Is Us season 4, episode 17 spoilers reveal it will be an installment revolving around Randall Pearson (Sterling K. Brown). He wonders what his life would have been like if his adoptive father, Jack Pearson (Milo Ventimiglia) had survived. We will be shown milestone moments in Randall’s life and how they could have made things different if Jack was there.

Death changes everything and it’s especially difficult for a child to deal with suddenly losing a parent. However, that is exactly what happened to the “Big Three.” As fans know, Randall, Kevin Pearson (Justin Hartley) and Kate Pearson (Chrissy Metz) struggled to cope after their father died. The house fire didn’t take his life. 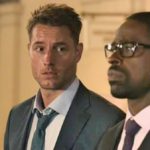 In a shocking moment, his heart stopped after he was being treated at the hospital. It was a heartbreaking moment and would change Rebecca Pearson (Mandy Moore) and her children’s lives forever.

In the last episode, Randall wondered if he could have saved Jack. He also asked Kevin if he ever wondered what their lives could have been like if their father lived.

This Is Us Season 4 Spoilers: Marrying Beth Pearson

In the promo clip, Randall looks back on his wedding to Beth Pearson (Susan Kelechi Watson). He imagines his father making a toast celebrating Randall and Beth’s new journey. Likely, he will also wonder how his father would have welcomed the arrival of Randall’s children. Plus, there was the adoption storyline of Deja Andrews Pearson (Lyric Ross).

One moment highlighted in the This Is Us season 4, episode 17 promo clip is Randall meeting his biological father. In Randall’s mind, he imagined Jack being with him as they knocked on that apartment door.

This Is Us Spoilers: Season Finale Will Reveal Who Kevin Is Engaged To https://t.co/yUmMCQs9XW

This Is Us Season 4 Spoilers: Losing Rebecca Pearson

There is a lot going on in Randall’s life right now and recent events have really weighed heavily on him. He has always suffered from severe anxiety. It is teased that perhaps by wondering how things could have been different, it might help Randall address the root cause.

Another issue that Randall could be forced to deal with him realizing that his mother’s condition will continue to deteriorate. He’s getting a lot of heat from Kevin for managing her care and “taking over” without consulting his siblings.

However, Rebecca’s health is out of Randall’s control. One way those with anxiety try to “get a grip and regain control” is by focusing on what they can deal with. Randall might not be able to cure his mom, but he keeps control of the situation (and his anxiety over it) by managing her medical care.

Be sure to catch up on everything happening with the NBC TV show right now. Come back here often for This Is Us spoilers, news, and updates!