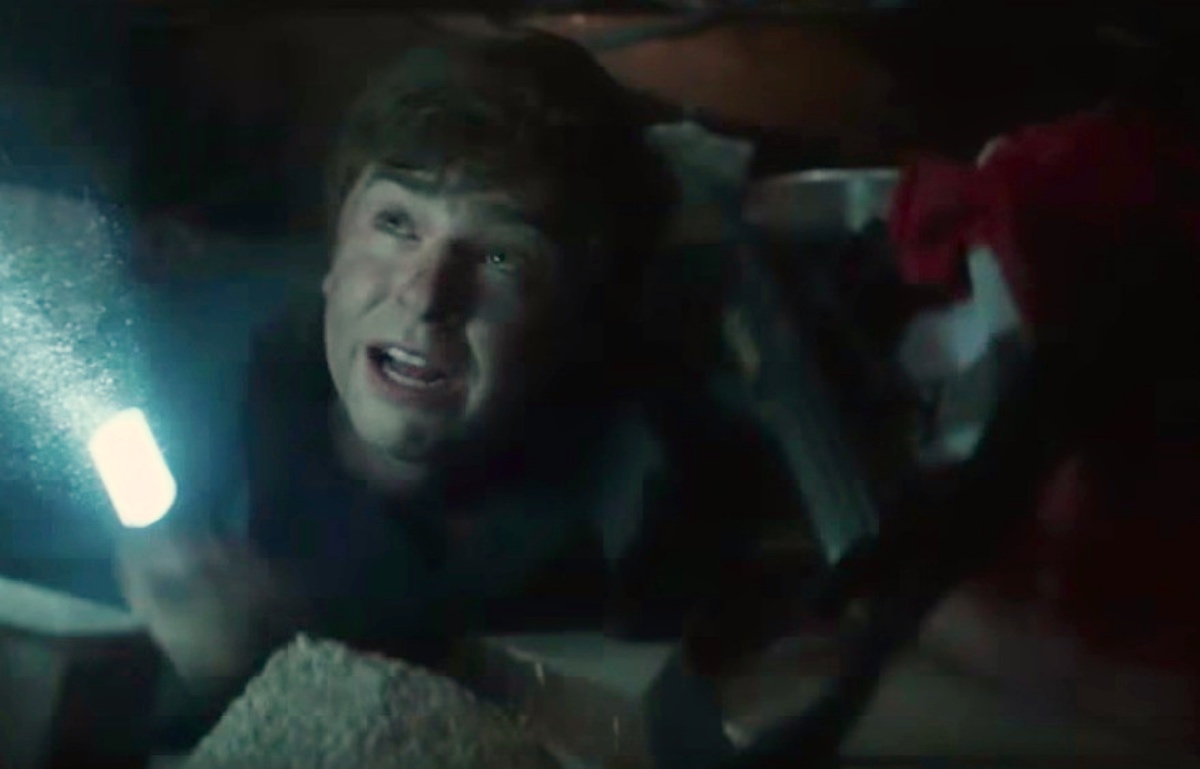 The Good Doctor season 3 finale is titled “Hurt” and will air in two installments. The press release indicates that there is a massive earthquake. Not only will this cause a flood of people with injuries in the emergency room, but there is an additional plot. Some doctors will be at a charity event when the natural disaster strikes. Lives will hang in the balance and it is unclear who will survive the tragedy and who dies.

According to a press release from NBC, the first episode of the two-part season finale will have a massive earthquake rocking the city of San Jose. It causes the staff at St. Bonaventure Hospital racing to figure out the extent of the damage. They will also have to locate everyone and take care of any injuries. 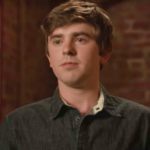 Meanwhile, Dr. Aaron Glassman (Richard Schiff) and Dr. Neil Melendez (Nicholas Gonzalez) are attending a charity event when the earthquake hits. It is teased that the doctor’s lives are threatened. Will they make it out okay or could we expect a character death?

One of the first scenes that is shown in the promo for the first half of the season finale are doctors in the operating room. They try to shield the patient on the operating table, as well as covering each other. The writing across the screen confirms that not everyone survives.

As for Dr. Shaun Murphy (Freddie Highmore), fans remember when there was a crisis before at the hospital. In that two-part installment, Shaun had a meltdown. In this promo, he is underneath something, perhaps a table or desk. The lights have gone out and he is looking around him, understandably terrified.

The Good Doctor season 3 finale spoilers reveal that as Shaun tries to crawl his way to safety, the ceiling above him crumbles. The building looks like it could collapse, or at very least the ceiling is starting to collapse. As sheetrock and other building materials fall on Shaun, he tries to cover his head. Is there any possible way he can get to safety before he loses his life?

Although it looks like Shaun is in danger, we don’t think he dies in the season 3 finale. The Good Doctor was renewed for season 4, as we previously reported. The entire show is based on Shaun and his journey through adulthood and medicine having autism. Because of this, we think there is a good chance he makes it, but someone else won’t.

Be sure to catch up on everything happening with Freddie Highmore right now. Come back here often for The Good Doctor spoilers, news, and updates!