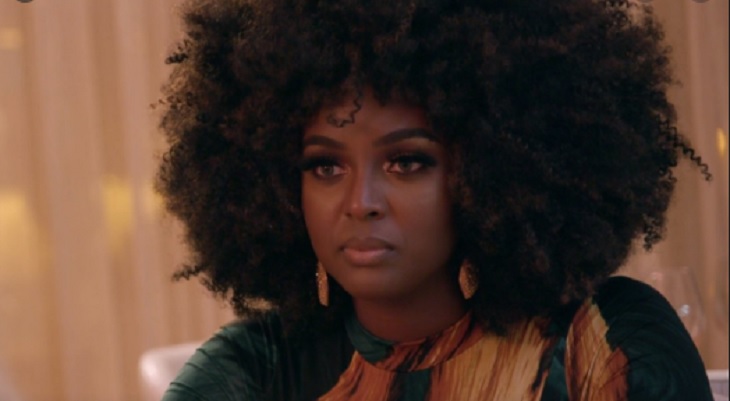 Everyone on Love and Hip Hop Miami had something to say about Amara La Negra and Shay’s Johnson’s falling out. The two women used to be really great friends and that all changed once Amara La Negra began dating Shay Johnson’s brother Emjay.

Shay’s brother Emjay was a user. He used Amara for her money and played on her emotions. He had her believing they were in love when really he was using her to pay his bills. Emjay doesn’t even know the meaning of love. It took Amara a while to realize that and now that she does – she’s thrown him out of her life.

Amara wants nothing to do with him. She was hoping she could preserve the relationship she has with Shay and sadly that doesn’t look it will be the case. Shay automatically took her brother’s side. She didn’t care about all the evidence Amara had against him and she also tried to convince Amara to take him back. 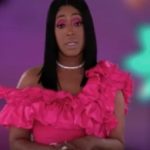 Shay was really crappy to Amara. Amara was thinking of distancing herself from Shay as well as Emjay and so she was receiving support her fellow “Love & Hip Hop: Miami” cast. Rapper Sukihana was Team Amara.

LHHMIA Cast Is Team Amara – Emjay And Shay Have Some Explaining To Do!

Sukihana had a point. If Shay was feeling so bad for her brother then why wasn’t she taking care of him and paying his bills? Shay could do it. She actually should do it before she pushes him off on someone else and so Amara is just fine. She doesn’t need either one of the siblings in her life if they weren’t treating her right!