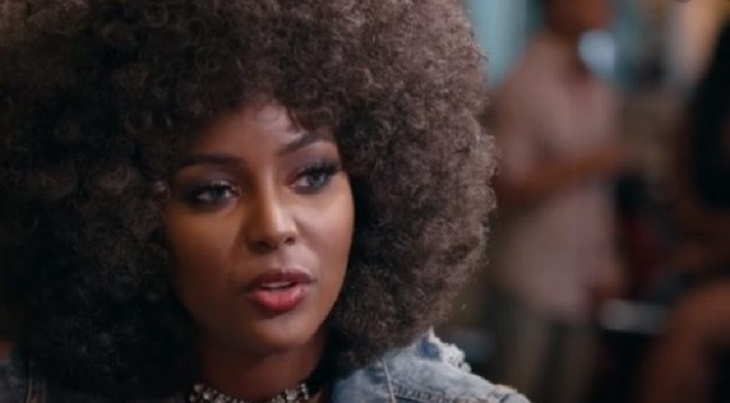 Love and Hip Hop Miami’s Amara La Negra was told she should fire that manager of hers. She had an uptick in her career last year and slowly its petered out because frankly her manager was focusing on other things. Jullian Boothe hasn’t done much for her and he might even be stealing from her as well.

Jullian is currently in trouble with Trina. He used Trina’s name to secure $300,000 and then never spent a dime on her. He instead used it on his own label in some unknown way. Its unknown because people weren’t sure if he hired anyone or if he rented a new office or if he used it for other artists. 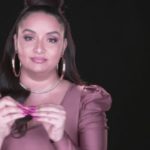 Amara was in a difficult position because Jullian was the first person to take a chance on her. She had been living out on the streets and then he came out of nowhere to help.

Amara’s boyfriend Emjay Johnson pushed for Amara to fire Jullian, and even exposed her manager claiming that he was inappropriate and grabbed Amara’s leg in a hotel room.  Emjay not only convinced Amara she needed to cut Jullian loose, he then wanted to be her new manager.

While everyone at home seen Emjay’s true colors shining through, it took Amara a few episodes to catch on and realize her live-in boyfriend was taking control of her entire life and doing it all while not paying a single bill.  He probably would have even tried to charge her to be her manager.

At the end of the day, Emjay and Jullian Boothe have been exposed as total low lives on Love and Hip Hop Miami, which man is worse?