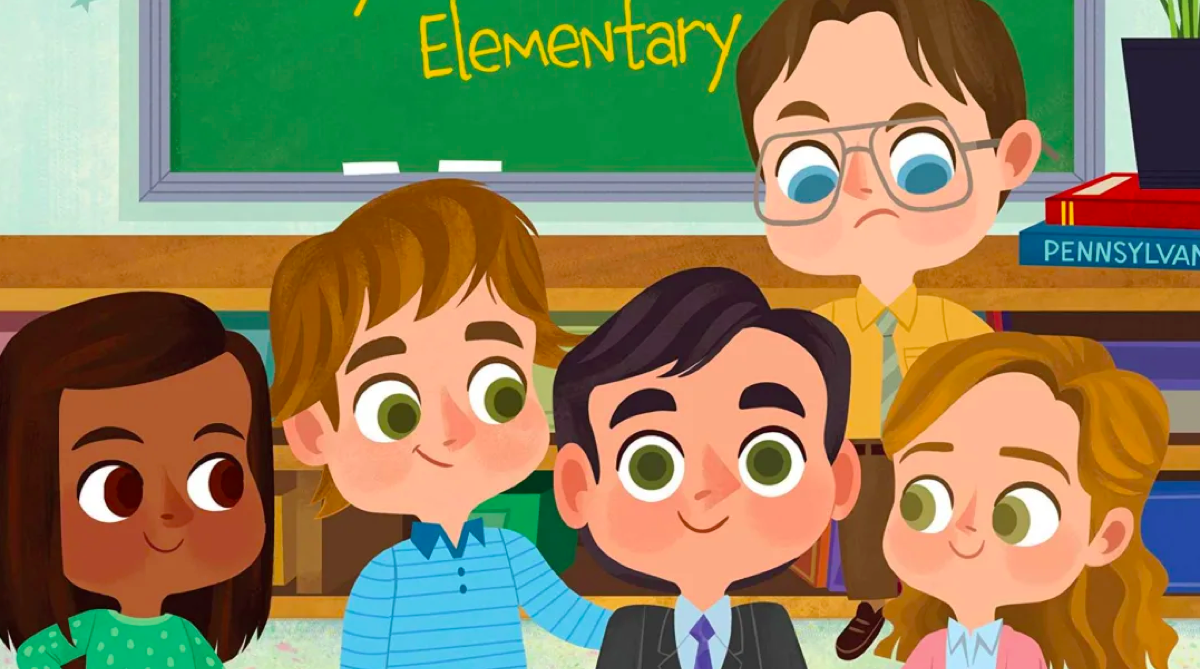 The Office is now a children’s book. The book is about Michael Scott as he works to become the “World’s Best Line Leader.” It will also feature the favorite characters from the NBC sitcom. The Office: A Day at Dunder Mifflin Elementary will hit bookstores on Oct. 6.

As per People, the story will chronicle the life of an elementary-age Michael and other members of the Dunder Mifflin, including Dwight, Jim, Meredith, Pam, Phyllis, Ryan, Stanley, and Tobey. 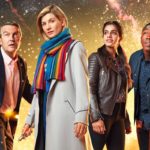 The Book Is About Michael Scott As He Works To Become The “World’s Best Line Leader.”

The book is illustrated by Melanie Demmer and written by Robb Pearlman. Even though The Office is geared towards adults, the story is for children ages 4-8. But it includes plenty of Easter egg references to the original series, which makes it perfect for adult fans of the beloved series, as per Mashable.

However, this is not the first book inspired by the series. Fun at the Office! was the previous book written by Mark Cloud in 2019. It chronicles popular moments from the show. He is set to release his new book, Goodnight Scranton, this summer.

Ever Since The Series Ended, Fans Have Been Wanting A Reboot

Ever since the series ended, fans have been wanting a reboot. Krasinski previously revealed that he’s on board with the idea. “The Office was absolutely everything to me,” he said. “I mean it is my beginning and my end. I’m pretty sure at the end of my career I’ll still be known for Jim. That was my first experience with Hollywood.

It was the first creative family I’ve ever had. In many ways, they will always be the most important people in that most important experience in my career. So yeah, if they did a reunion, I would absolutely love to do it.”

The Office: A Day at Dunder Mifflin Elementary is available now for pre-order. The Office is available to stream on Netflix but will move to NBC’s upcoming streaming platform Peacock in 2021. The books and the series are two ways that fans can get their fix.’