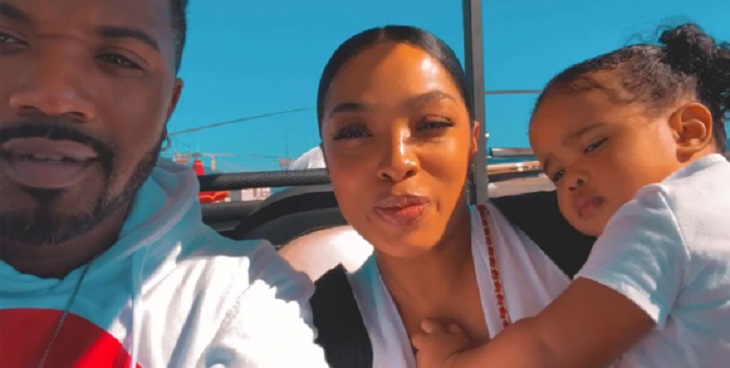 Love and Hip Hop Hollywood’s Ray J was living apart from his wife Princess Love. There’s been tension in the marriage and they were problems from even before then. Their relationship has always been rocky.

It was showed on “Love & Hip Hop: Hollwyood” to be toxic and again the man did throw her into a pool. She should have been done with them after that and instead she went on to marry him. They even have two kids together. Their youngest wasn’t a year old and yet Princess was out here calling her baby son Epik the man in her life.

According to reports, Princess and Ray J never fully reconciled after their fight in Las Vegas. They got into such an argument at the time that Ray J didn’t want to be around her and he left her stranded with their young daughter while she was pregnant with their second child. 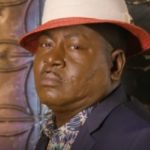 Ray would later claim he never stranded her and that would have been believable if the couple were still together. Its clear something did happen. Princess Love hasn’t been able to move past it and that’s why their marriage hasn’t been a real marriage in a while.

Love and Hip Hop Hollywood: Are Ray J and Princess Better Off Apart

And so right now their marriage is working because they’re not living or acting like a married couple.