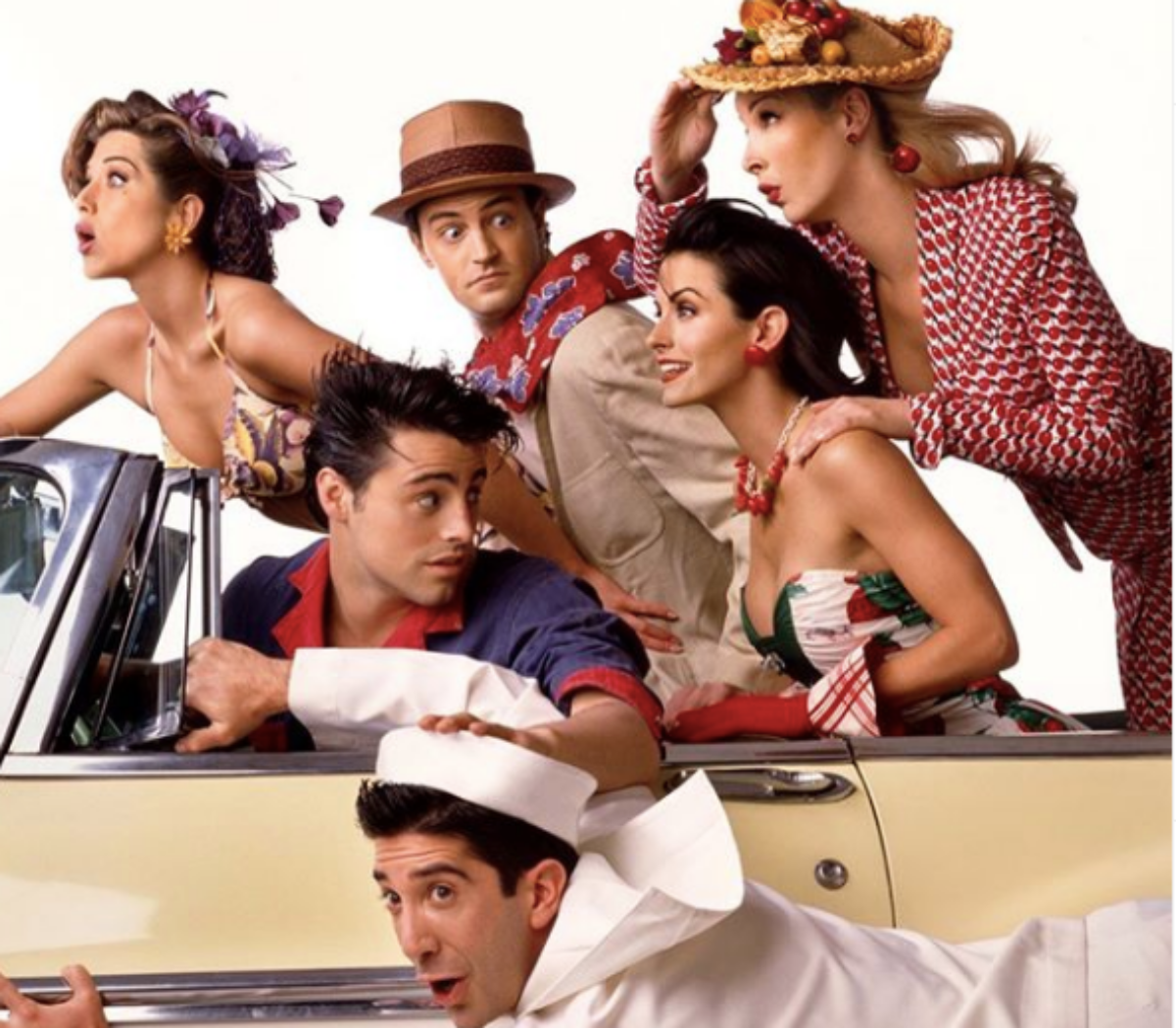 Courtney Cox revealed who she would cast as a younger Joey in a Friends reboot. Before the Friends reunion debuts on HBO Max, she shared who she thinks should play one of the characters if the show was ever revived with a younger cast. Cox made an appearance on Kevin Nealon’s YouTube series Hiking with Kevin. During their trek through Los Angeles, the host asked her which young actor should play the role of Joey Tribbiani.

“Well, Timothee Chalamet can be Joey,” she immediately said. “He’s so great.” Cox remarked that the 24-year-old Oscar nominee looks a little like Matt LeBlanc. She then asked Nealon, who suggested Jonah Hill as Ross. 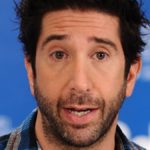 Courtney Cox Revealed Who She Would Cast As A Younger Joey In A Friends Reboot.

The suggestions were just for fun, since there are no plans to reboot the NBC comedy series. Fans are still hoping that the original cast will change their minds and reunite for a scripted series. News broke earlier this week that the original Friends cast will reunite for a special episode that’s set to premiere on HBO’s new streaming service when it launches in May.

The special will take place on the show’s original soundstage on the Warner Bros. Studio lot in Burbank, California, as per Fox News. All six original cast members – Courtney Cox, David Schwimmer, Jennifer Aniston, Lisa Kudrow, Matt LeBlanc, and Matthew Perry – will reunite for an hour-long, untitled, unscripted special on HBO Max. The announcement was confirmed by an Instagram post by Cox, according to KKTV. She wrote in the caption: “It’s happening…”

The reunion special will also include all 236 episodes of the original series, which previously streamed on Netflix. The entire content will be available to HBO Max subscribers in May 2020. If you can’t wait or don’t want to subscribe to HBO Max, TBS announced that it will also air every episode of Friends for the next four weeks.

The Reunion Special Will Also Include All 236 Episodes Of The Original Series, Which Previously Streamed On Netflix

You can watch from 10:00 a.m. to 4:00 a.m. on the TBS network and app. During her interview with Nealon, Cox admitted that reuniting the entire cast was extremely special but rare.

“It took forever, I don’t know how many years, maybe 15 years,” Cox explained. “We finally all got together and had dinner. When we get together – which is never, it just doesn’t happen very often, like twice since we ended the show – it’s just the most fun. We laugh so hard.”

What are your thoughts on a Friends reboot? Who would you like to see play the role of Joey Tribbiania and the rest of the cast members? Sound off below in the comments section.