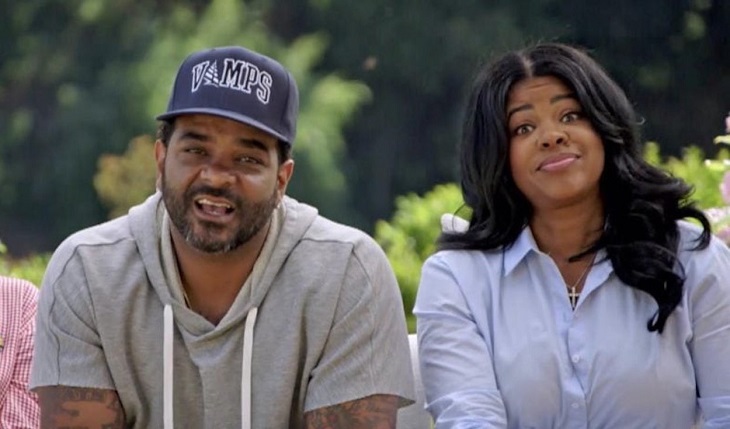 Love and Hip Hop New York’s Chrissy Lampkin doesn’t appear to be in a rush to get married. She’s been with her boyfriend Jim Jones for a good fifteen years. They were together for six before a proposal came up and that was under special circumstances. She was the one that proposed to him.

Chrissy proposed to Jim back on the first season of “Love & Hip Hop: New York” in front of friends and family and he said “yes” even when it didn’t feel like he wanted to. Jim later dragged his feet on getting married and so he wasn’t ready. He had needed more time.

Time, Chrissy didn’t feel like she wanted to waste on him. Chrissy had ended the relationship at one point and she even moved to Miami to get a fresh start. She was down there when Jim followed her with the intent of winning her back. 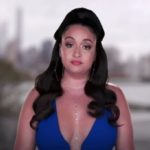 Jim must have said the right things because the two got back together and they are still engaged after almost ten years. Chrissy recently did an interview in which she says she doesn’t mind not getting married. It wasn’t as important to her as before and so she was fine with what she now has with Jim.

Love and Hip Hop New York: Will Chrissy And Jim Jones Ever Get Married

She still has a problem with Jim’s mother. It was so bad between them that Jim withheld the fact Chrissy had designed his mom’s new house and so their relationship isn’t perfect. His mom is an issue!

Chrissy had also given up on marriage just as Jim was finally considering it and so they needed to work on their timing, but other than that, they’re fine as they are now and neither of them appears to be wanting a change.