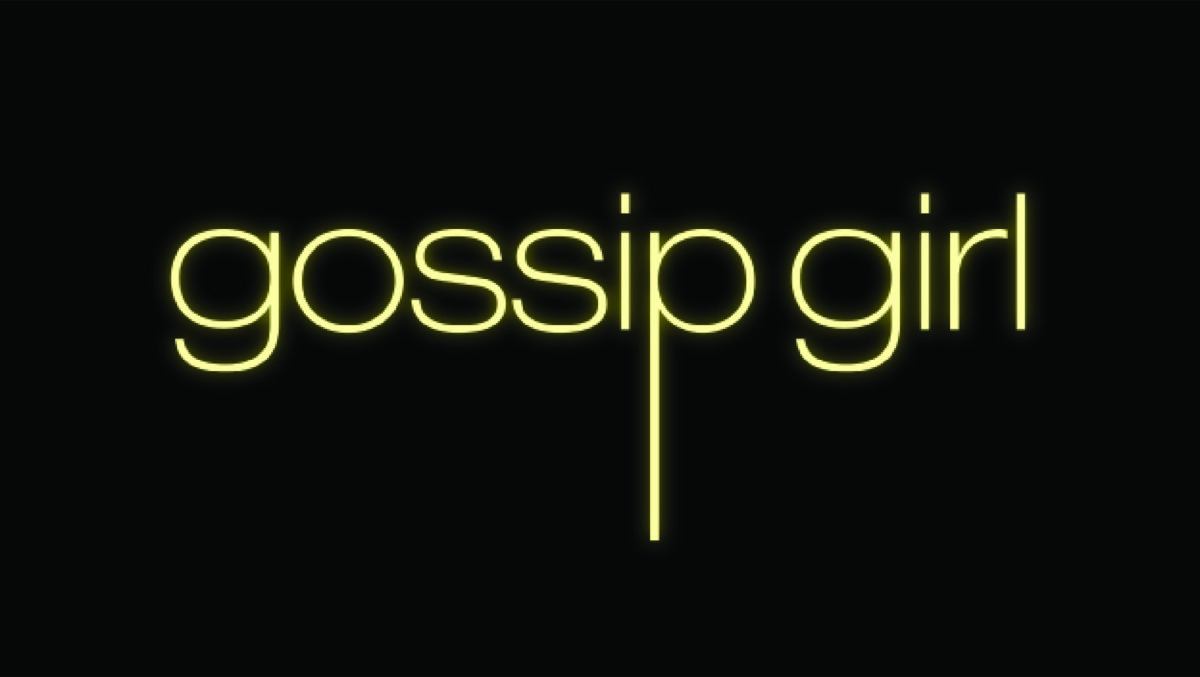 It’s not clear if any of the original actors will return to the reboot. Lind is the biggest start to sign onto this project. She previously appeared on Code Black and Doctor Sleep. Lind will play the role of Audrey, who is in a long-term relationship but is wondering what else is out there. 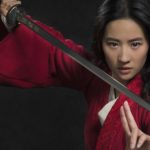 There are no details on the other characters at the moment. Back in July 2019, HBO Max granted Gossip Girl a straight-to-series order. It will stream eight years after the original series aired on The WB. The 10-episodes series will center around a new group of New York private-school teenagers who are being watched by Gossip Girl. The reboot will show how much New York City and social media has changed over the years.

Joshua Safran was the writer and executive producer of the original series. He will serve as showrunner of the HBO Max series. Creators Josh Schwartz and Stephanie Savage will serve as executive producers through their Fake Empire company, along with Gina Girolamo of Alloy Entertainment and Leslie Morgenstein. Safran told The Hollywood Reporter why the reboot is not a “redoing” of the original series.

“It’s just a new look at this particular society in New York, the idea being that society changes constantly. So how has this world changed, how has social media and its effect changed? All those things allow us to look at the world 12 years on [from the original’s debut] as opposed to just redoing the story. None of us are interested in just redoing a story.”

HBO Max will launch in May. The streaming platform will drop 31 new original series throughout the first year. It will also feature thousands of hours of classic content from WarnerMedia properties, including Friends, Game of Thrones, The Big Bang Theory, The Sopranos, South Park, among others.

What are your thoughts on the Gossip Girl reboot? Are you excited to see how this new series will play out in the social media age? Sound off below in the comments section.