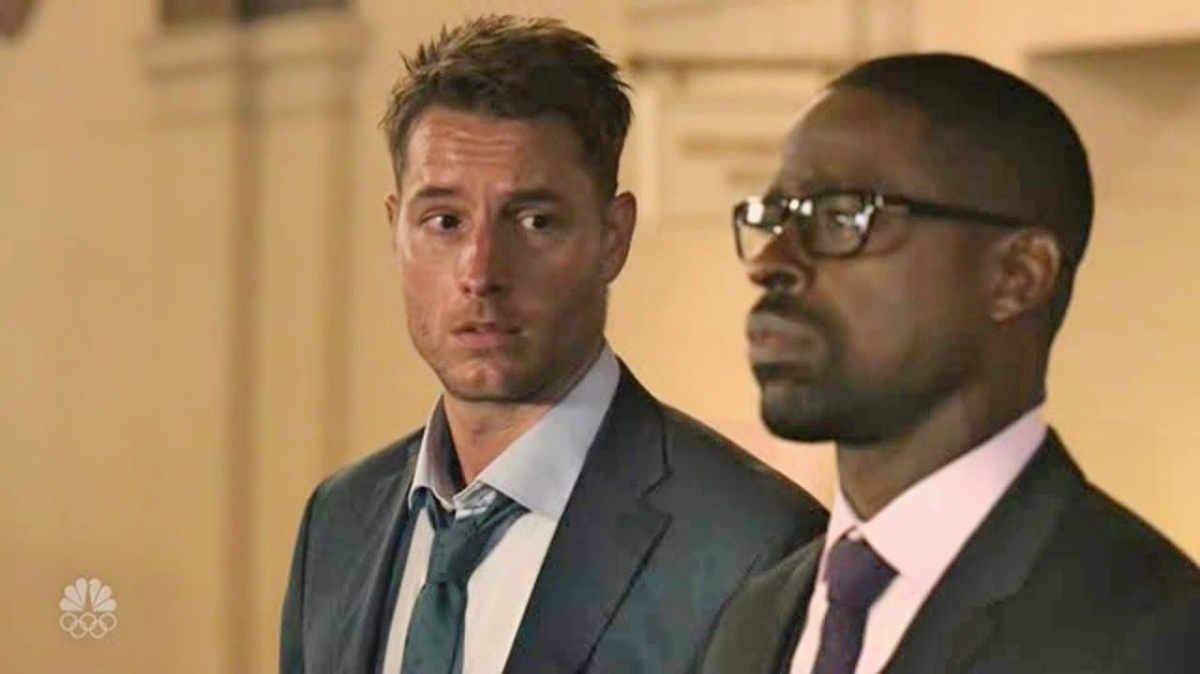 In the episode titled New York, New York, Kevin and Randall’s relationship comes to a crossroads due to the rivalry between the brothers.

At the end of the February 25 episode of This is Us, a 15-second teaser clip shows Kevin showing his mother Rebecca around New York. He treats Rebecca to an experience of a lifetime where she stays at the legendary Plaza Hotel. Kevin is heard to say that he wants to give his mother “only the best.”

The teaser for the next episode, New York, New York, also shows Rebecca and Kevin at a show business event, where they are posing for the photographers. 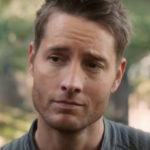 However, immediately following this is a scene where Randall, clearly upset, is talking to Kevin. He points out that he has taken good care of their mother for the last 20 years. Kevin responds by telling Randall that he also knows what is good for their mother. This puts the relationship between Kevin and Randall at a new crossroads.

This Is Us Spoilers: Rebecca and early-onset Alzheimer’s

Kevin’s attempts at his relationship with his mother come following her diagnosis of early-onset Alzheimer’s. He wants to spend quality time with his mother while he can. In the last episode, we saw Rebecca and Kevin, having a wonderful time together by sneaking onto the grounds of iconic singer Joni Mitchell’s old house. Rebecca shares that she and Jack had tried in the past to locate Joni’s home without success.

Kevin then went to the doctor along with Rebecca’s husband Miguel, where they learned the devastating results of her tests.

While Kevin and Kate had been dealing with their own problems in the past, Randall had taken over the role of their mother’s caretaker. Now Kevin is trying so hard with Rebecca, including the visit to her doctor, he feels he has been pushed aside.

This Is Us Spoilers: One week delay for This is Us due to Super Tuesday

No doubt fans will be longing to find out what happens to their relationship in future episodes. Regrettably, due to NBC’s coverage of Super Tuesday, the next episode, New York, New York, only airs the following week on March 10.

Fans are in the meantime taking out the frustrations on Instagram. One said this would be a long week to wait, while another wrote how much they love the show and it breaks their heart to have to wait. Another commented to say the show always makes them smile and cry, adding they would find it difficult to wait another week for a new episode.