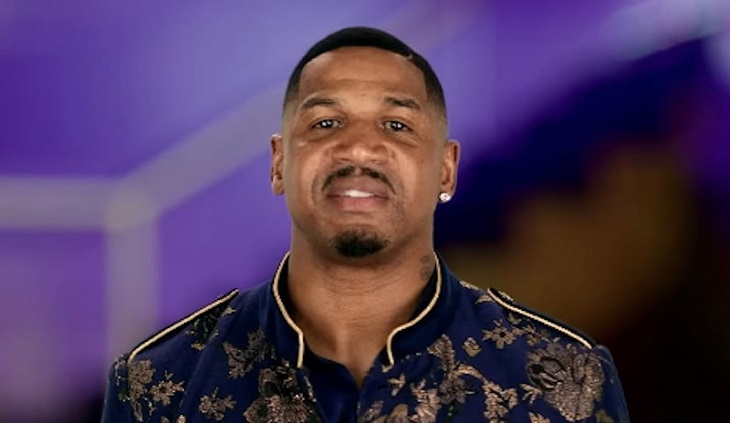 Love and Hip Hop’s Stevie J has way too many daughters to be this stupid. The reality star went after a bunch of women on “Love & Hip Hop: Miami”. He must have realized this season of the hit show has been doing really well. The ratings are up and the storylines have been great and that’s why Stevie was attacking them now. Haters were going to hate.

Stevie J was on the Atlanta version of this show and he must be looking for a new headline for himself because he insulted the female cast of Miami by telling them they needed better makeup and wigs. 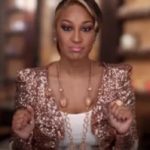 Stevie went off on social media about the LHHM stars’ hair, make-up, and clothing and went as far as to say that VH1 should fire the entire make-up and wardrobe crew.

Who the hell is he? Stevie was a man or at least that’s what he claims. He’s a straight man that didn’t wear makeup or wigs and so why was he venturing into someone else’s lane here? Stevie insulted the women because he was a hater. He hated how well they were doing and he tried to take away some of their accomplishments by bringing their looks up. They are beautiful by the way.

Stevie hasn’t been interesting since he and Joseline Hernandez broke up. Miami star Sukihana said as much and Trick Daddy went a little further. He called Stevie a girl dog. He threatened to “slap the sh*t” out of him” the next time Stevie ever brought up women from Miami and so Stevie has been put on notice.

The next time he opens his mouth to be a hater – its over for him!