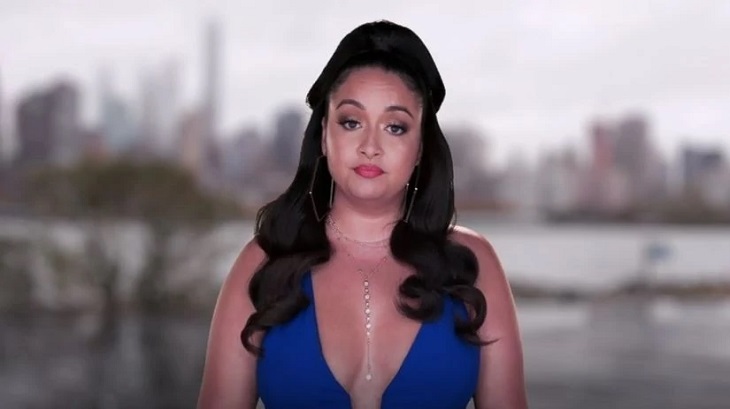 Love and Hip Hop New York’s PHresher and Jenn deserve each other. In the beginning, people felt bad for Jenn on LHHNY. She was with a man who didn’t respect her and it showed. He would make promises he couldn’t keep. He would tell her how much he loves her and trusts her and then he would cheat on her the first chance he could.

Phresher did this several years ago when they became engaged for the first time and he was doing so again now with this second engagement. PHresher thought a ring would somehow get Jenn to forget everything he did.

PHresher has not changed. He’s still the same he man was before and this time no one’s feeling sorry for Jenn. She seems to have accepted him. She lets him bribe her with diamond rings and new houses. She watched as he gets further into debt without no way out of it. 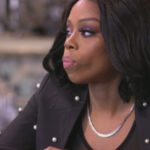 Jenn deals with his side-chicks like they’re the real problems and so she deserves what she gets. Which in this case is PHresher. PHresher and Jenn deserve each other because no one else is willing to put up with that much crap.

Love and Hip Hop New York – Cheating Is Cool As Long As You Propose Afterwards?

PHresher and Jenn got engaged on the latest episode of “Love & Hip Hop: New York”. People tried telling PHresher that maybe he should wait and try to be a better man first and he ignored them. He proposed to Jenn with all his flaws on display and she said “yes” anyways. And so Jenn is no longer the poor girlfriend!  She’s just as complicit with PHresher’s shady ways!