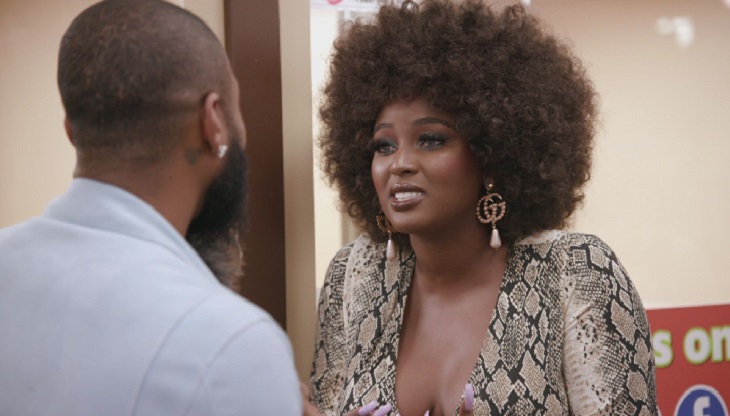 Love and Hip Hop Miami’s Amara La Negra is single again. She started off this season of “Love & Hip Hop: Miami” so excited because she found love and she thought it was going to last. But Emjay wasn’t the one.

Emjay claimed to be a musician like herself and sadly he was a user. He lived in Amara’s house. He let her pay all the bills and he never did anything with that career of his. He didn’t go to the studio. He didn’t hold showcases or even release a single. Emjay never once lifted his finger to further his own career. He was more focused on what Amara was doing and he tried to make decisions for her.

Amara was a successful young woman. Her career was going places and so she didn’t need a bum to tell her what to do. She was obviously doing something right on her own. Amara had ignored these warnings signs at first. She wrote them off because she didn’t want to be alone. 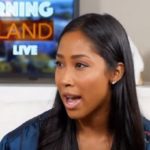 Amara La Negra thought Emjay was being loving when he tried to become her manager and she thought he was trying to support her when he kept trying to make business decisions for her. Amara would have kept on being in denial over Emjay if she hadn’t met his ex-girlfriend. His ex-girlfriend Annie reached out to Amara and she told her that this was his MO.

Emjay uses women to live the high life. He has no ambition for himself and he supports himself using girlfriends like credit cards. He was going to take, take, take from the women in his life if they didn’t put an end to it and so Annie’s warning came at just the right moment. It helped Amara realize she was being used. She could see now that Emjay hasn’t changed from the same man that dated Annie. He was repeating the sane actions as before and so she confronted him. She told him about her conversation with Annie and he claimed he’s changed.

Emjay said he was a young kid who didn’t know any better back then. He tried to tell her some sob story about he had always been on his own and that he’s been struggling all his life. But he forgets Amara knows his family. She knows his sister and so Emjay wasn’t as alone as he claimed. He had people he could count on. It had nothing to do with his behavior or how he doesn’t want to work for a living.

Emjay was simply a bum. He and Amara broke up after that confrontation and he quickly packed a bag so that he could stay somewhere else.

Amara was done with him. She couldn’t trust him and there was no going back after she talked with Annie. She now knows that Emjay will never change and so she was ending the relationship because that’s what is best for her.