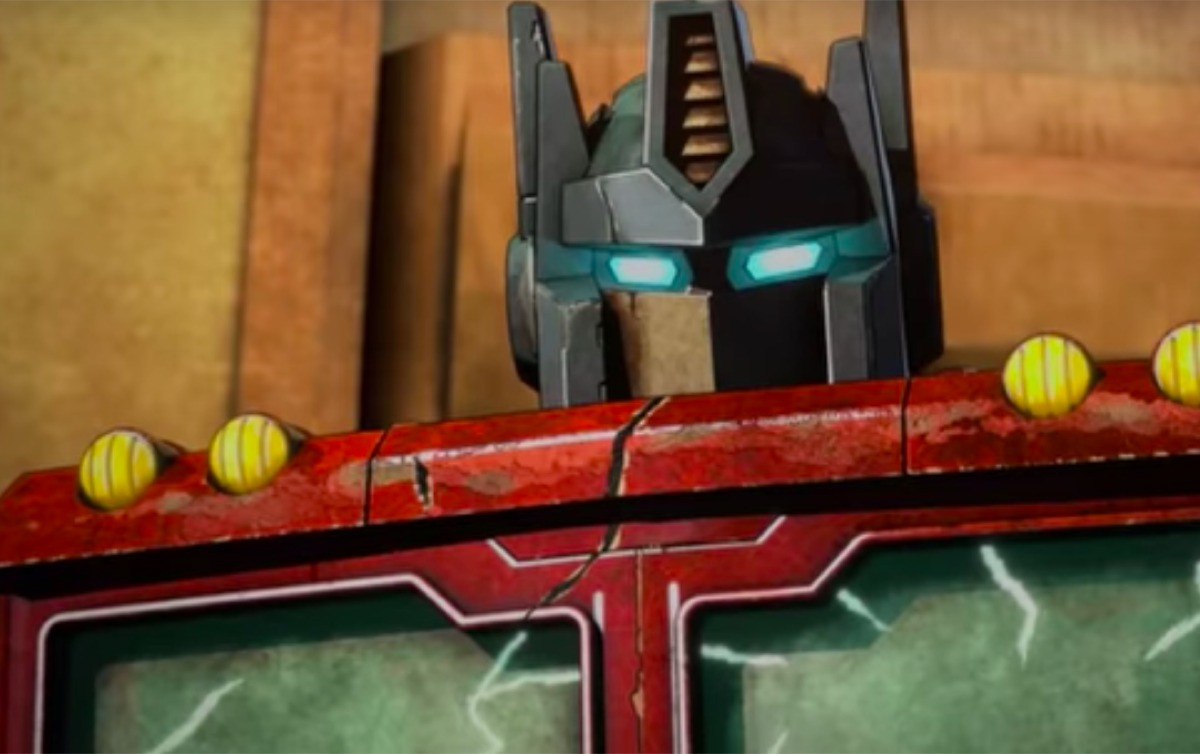 Even though the future of the Transformers franchise is currently in standstill, the property will continue to live on through other forms. Netflix is producing a new animated series called Transformers: War for Cybertron Trilogy.

The first trailer called “Siege,” was just released. The new release has an incredible visual appeal since it combines CG animation with traditional hand-drawn animation, as reported by Game Spot. This series is centered around the war between the Autobots and the Deception that take place on the Transformers planet of Cybertron. 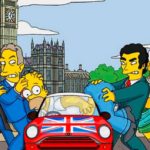 There’s also a search for the Allspark, which is the mysterious source of their power. The show maybe too dark and intense for some young fans. If you prefer Michael Bay’s style of robotic violence then the family-friendly version of the 2018 spinoff Bumblebee, then you’ll want to watch this movie. Check out the trailer here.

Transformers: War for Cybertron Trilogy doesn’t have a release date. According to Entertainment Weekly, the new series will consist of “six, 22-minute-long episodes.” It’s not sure why the show is being called a trilogy. But since the trailer has been released, then more news will be released soon. This news comes after two new Transformers films are in the works.

Paramount Pictures Wants To Reboot The Transformers Franchise, As Per Variety

Paramount Pictures wants to reboot the Transformers franchise, as per Variety. Two separate films are in development – one by James Vanderbilt and one by Joby Harold. Details about these two new Transformers films haven’t been revealed, but sources close to production said that the franchise will build with various storylines within the franchise. However, no directors haven’t been attached to either project. It’s also possible that both movies will feature brand-new casts.

Transformers was one of Paramount’s highest-earning films since the franchise debuted in 2007. It made over $4 billion globally over the course of the five films. The studio still sees Transformers as a top priority and hopes to hire directors to each movie soon. What are your thoughts on the new Transformers animated series? Sound off below in the comments section.