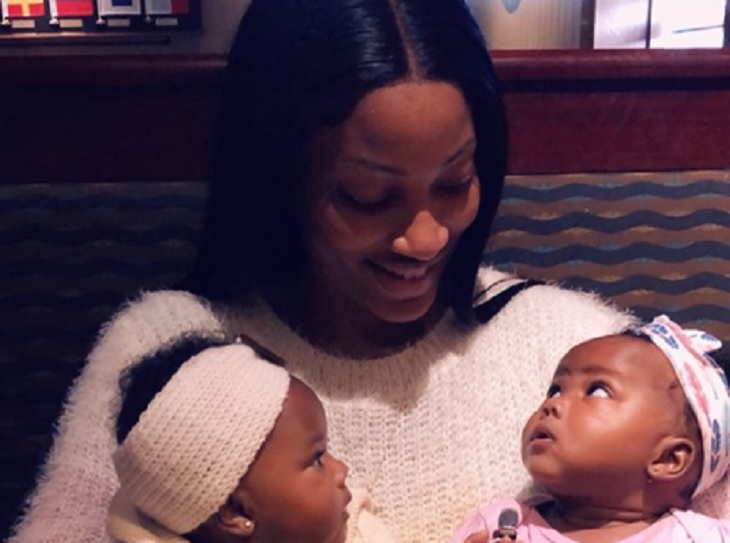 Erica Dixon was forced to respond after people began questioning who the father of her twins were. Everyone knows that Erica has an older daughter with her fellow “Love & Hip Hop: Atlanta” star Scrappy and the two are still struggling to co-parent.

It had gotten so bad that Scrappy accused her of being a typical baby mama. He thought she was out to hurt him because they weren’t together anymore and it turns out Erica has bigger issues to worry about than him.

She has her twins. Erica was asked about their father and she claimed that he was a “street dude”. She implied he had nothing to do with the show and if so good for her. The show tends to warp relationships. She and her man can have a normal life away from it all and that is if she’s telling the truth. 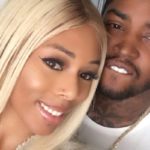 Fans have been speculating online. They believe that Erica’s new baby daddy is Rotimi. He’s an actor and he’s even been on the hit tv show “Power”. And so he wouldn’t exactly be a street dude now would he?

Erica went on social media to deny the claims. She again said her babies’ father was someone unimportant and yet she refuses to give a name. She’s keeping him shrouded in secrecy. She doesn’t tell people what he does, where he lives, or even if they’re still together.

Erica is remaining mum on everything and so its hard not to speculate.