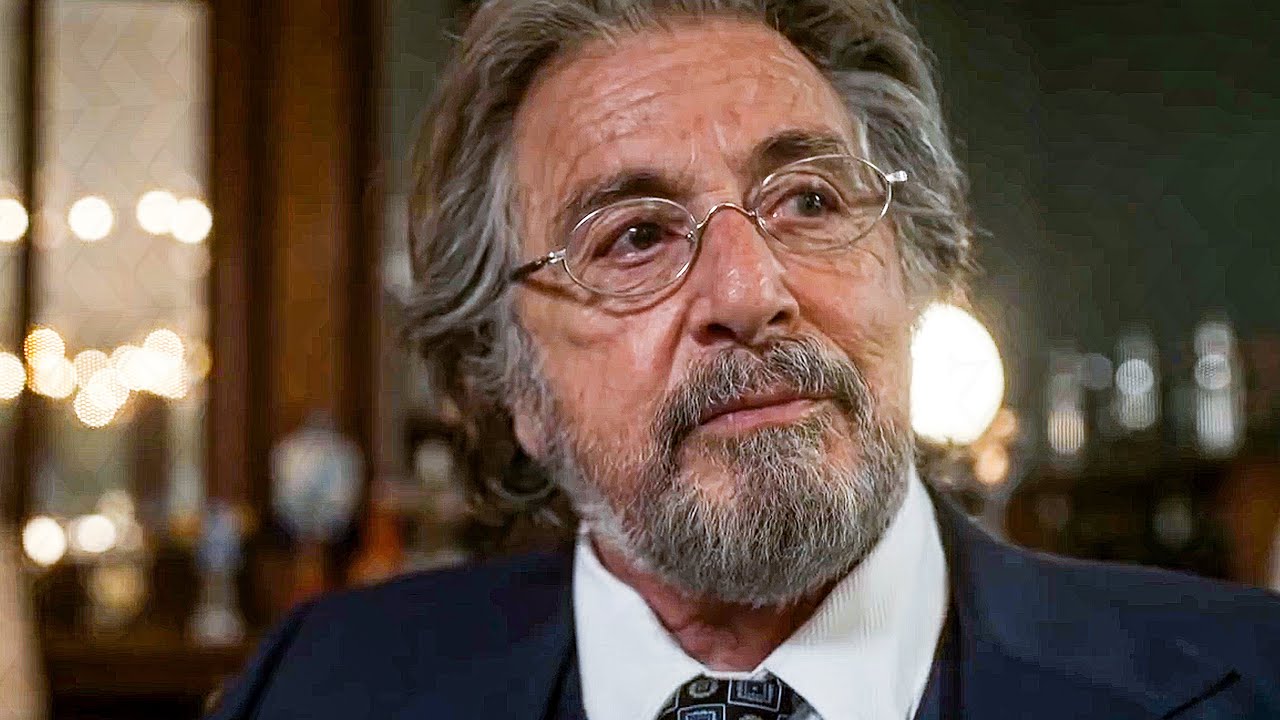 Al Pacino was a huge Archie Comics fan back in the day. The legendary actor is known for his roles on gritty crime dramas such as Dog Day Afternoon, The Godfather, and Scarface. So, it’s hard to imagine him reading and laughing along to Archie Comics.

He revealed in a new interview that he adored Archie Andrews and the rest of the Riverdale gang during his younger years. He even was an Archie Comics “fanatic.” Does that mean Al Pacino could guest star on the gritty CW drama, Riverdale? 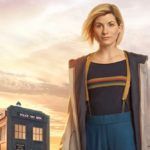 He Revealed In A New Interview That He Adored Archie Andrews

Maybe not yet. Pacino currently stars on the Amazon Prime Video original series Hunter, which is also inspired from superhero culture. In an interview with USA Today, the actor was asked about his favorite comic book or superhero character, to which he answered, “Archie Comics.” The 79-year-old actor exclaimed that no one else asked him this question before. Pacino explained that his love for Archie Comics stems from his love for Riverdale itself.

“It was so interesting, coming from the South Bronx,” he continued. “I thought, ‘Wow, people actually live on streets that had houses and trees.’ So, I enjoyed Archie Comics a lot. It was a real fanatic.”
Pacino loved Archie Comics so much that he would act-play certain scenes from the comics with his friends.

Tom Holland Just Confirmed That A Back To The Future Remake Is Happening https://t.co/WKig1yQiaw

“I liked it so much that I would get some of my friends together and I’d say, ‘Let’s do a section of the comic book together,” Pacino explained. “We’d act out different points. We were always [doing] play-acting games.”

The actor can’t recall how old he was or which Archie characters he portrayed, but he has a vivid memory from those times. It’s hard to imagine the actor who played such powerful characters to portray Archie, Jughead, or Reggie. Then again, Pacino would be the perfect actor to guest star on The CW’s Riverdale.

What are your thoughts? Can you see Al Pacino on Riverdale? Sound off below in the comments section.