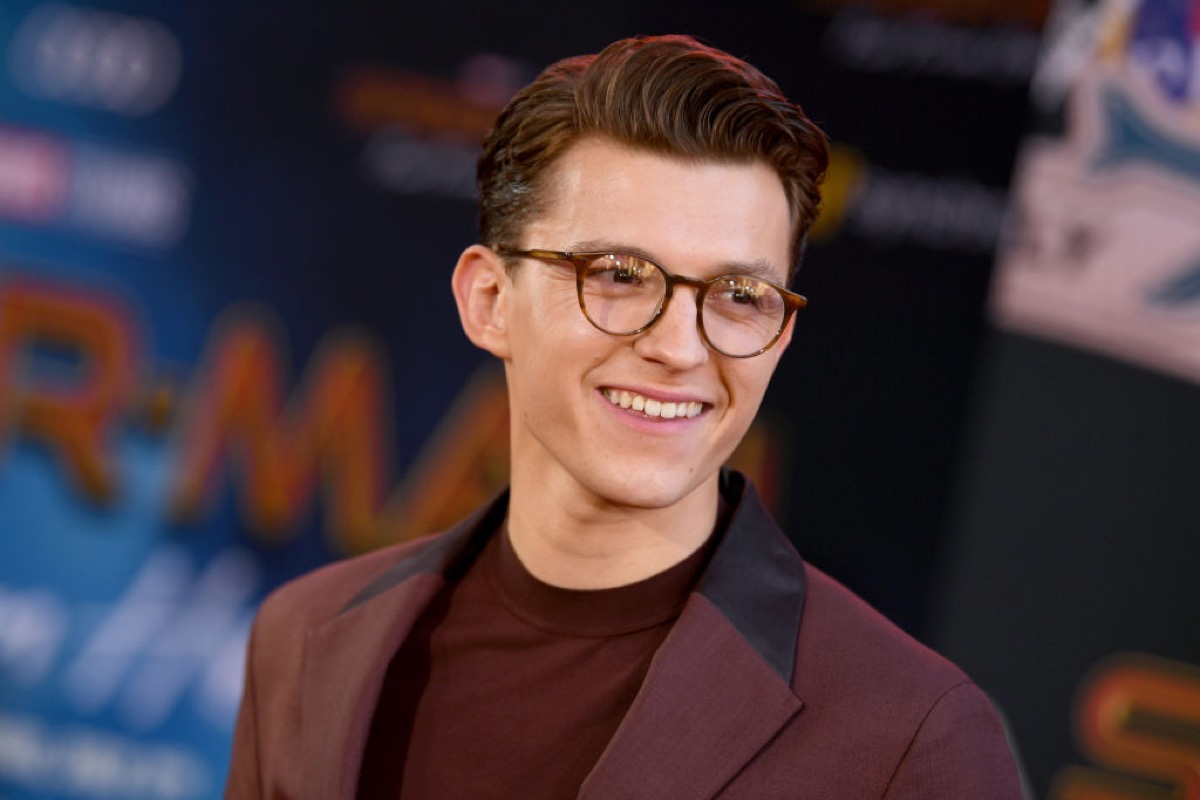 But it could happen with Tom Holland in the lead role. During his interview with BBC Radio 1’s Ali Plumb, he said that there have been talks about brining the iconic sci-fic movie back to the big screen with him as one of the lead roles. 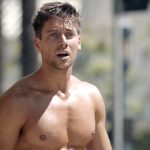 It’s obvious that he’s in talks to play Marty McFly. Some of Holland’s fans could already see him in the role. He would have to play the role, right? But even Holland admits he’s afraid to take on such an iconic role. “I’d be lying if I said there hadn’t been conversations in the past about doing some sort of remake,” Holland teased. “But that film is the most perfect film, or one of the most perfect films; one that could never be made better.”

The Spider-Man star also addressed the viral Deepfake that featured him and Robert Downey Jr. into Marty and Doc Brown. The video looks so real that it’s downright creepy. The clip already made its rounds on social media, confusing and flabbergasting fans alike.

Holland exclaimed that he would reshoot that scene with the actor. “If Downey and I could just shoot that one scene that they remade for fun, eh could pay for it because he’s got loads of money,” Holland joked. “I would do it for my fee and we could remake that scene. I think we owe it to Deepfake because they did such a good job.”

'Doctor Who' Not Cancelled Anytime Soon Despite Ratings Decline https://t.co/IYhiMqoaTA

Holland joked that he almost called his lawyer when he saw the video. But he credits the designer for doing such a wonderful job with it. Now he wants to work on recreating something with Robert Downey Jr. But just because there are talks doesn’t mean that a Back to the Future reboot will happen anytime soon. That’s because co-creator/screenwriter Bob Gale is more interested in a musical version of the film.

“We don’t want to ruin anybody’s childhood, and doing a music was the perfect way to give the public more Back to the Future without messing up what has gone before,” Gale said in an interview with the BBC. For now, Holland stars in Pixar’s Onward, which opens in theaters on March 6.