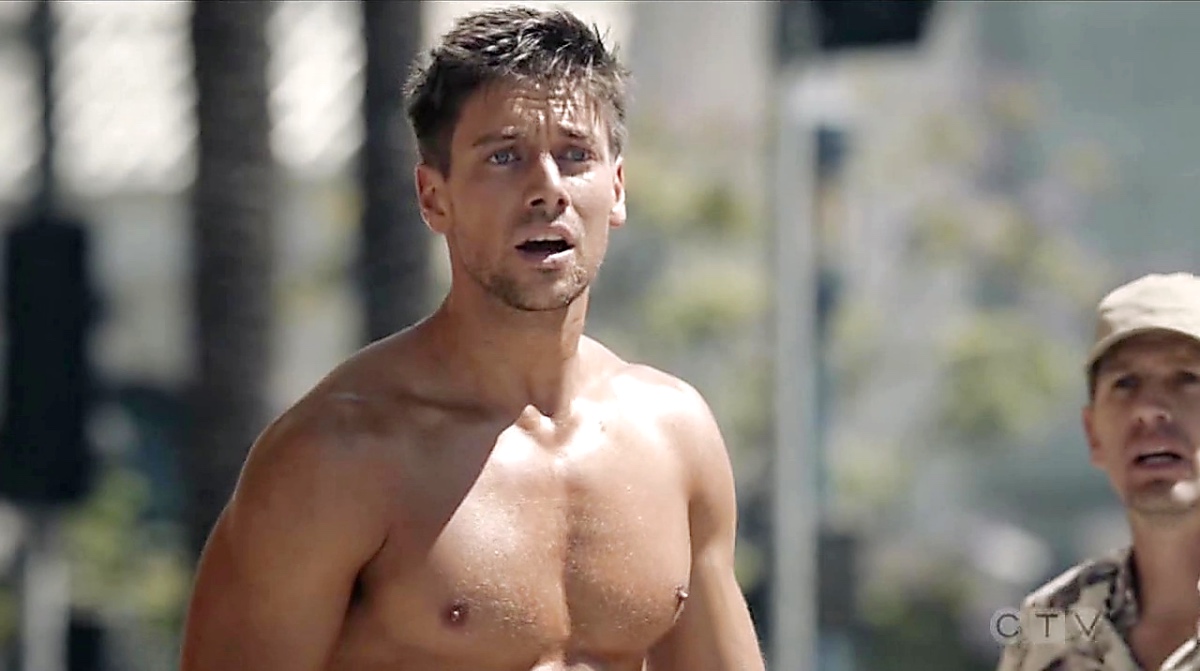 The Lost Boys CW reboot has found its cast. Branden Cook (Industry), Lincoln Younes (Grand Hotel), and Ruby Cruz (Castle Rock) have been cast as the leads in The Lost Boys, the CW pilot from Heather Mitchell and Rob Thomas. It’s based on the 1987 Warner Bros. movie of the same name. The Lost Boys television adaptation is directed by Marcos Siega and written by Mitchell and Thomas.

As per Deadline, the series will focus on a mother and her Generation Z sons, one of which played by Cook. The family movies to a seaside area where they quickly find out something sinister lies. It turns out that the cool kids never grow or get old. 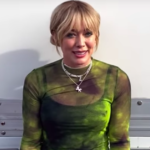 They sleep all day and party all night long. This tests family bonds as the brothers find themselves on different sides of the mythological struggle. It’s based on the 1987 cult classic movie that forever changed the way that Americans imagine vampires.

Cook will portray Garrett, the older of the two brothers who move with their mom to the seaside community in North Carolina. He plays the version of Michael in the movie, which was originally played by Jason Patric.

Meanwhile, Younes plays the role of Benjamin, the leader of the group of young vampires. His role was the version of the character David, which was played by Kiefer Sutherland. Cruz will play Elsie, who’s the version of Jamie Gertz’s character Star in the film. She has chemistry with the new guy in town named Garrett.

The CW Ordered The Lost Boys Pilot Episode Back In January

Younes is an Australian actor who starred in the Eva Longoria-produced ABC summer series, Grand Hotel. Cook is a North Carolina native who is a graduate of the London Academy of Music and Dramatic Art. He is set to make his acting debut in Lena Dunham’s new HBO series Industry. Cruz is known for playing Lizzy Kaplan on Season 2 of Castle Rock on Hulu.

The CW ordered The Lost Boys pilot episode back in January. The network previously ordered a Lost Boys pilot before passing on it. The CW still considers the project a high priority and wanted to redevelop. What are your thoughts on The Lost Boys reboot? Are you excited to check out this new series? Sound off below in the comments section.