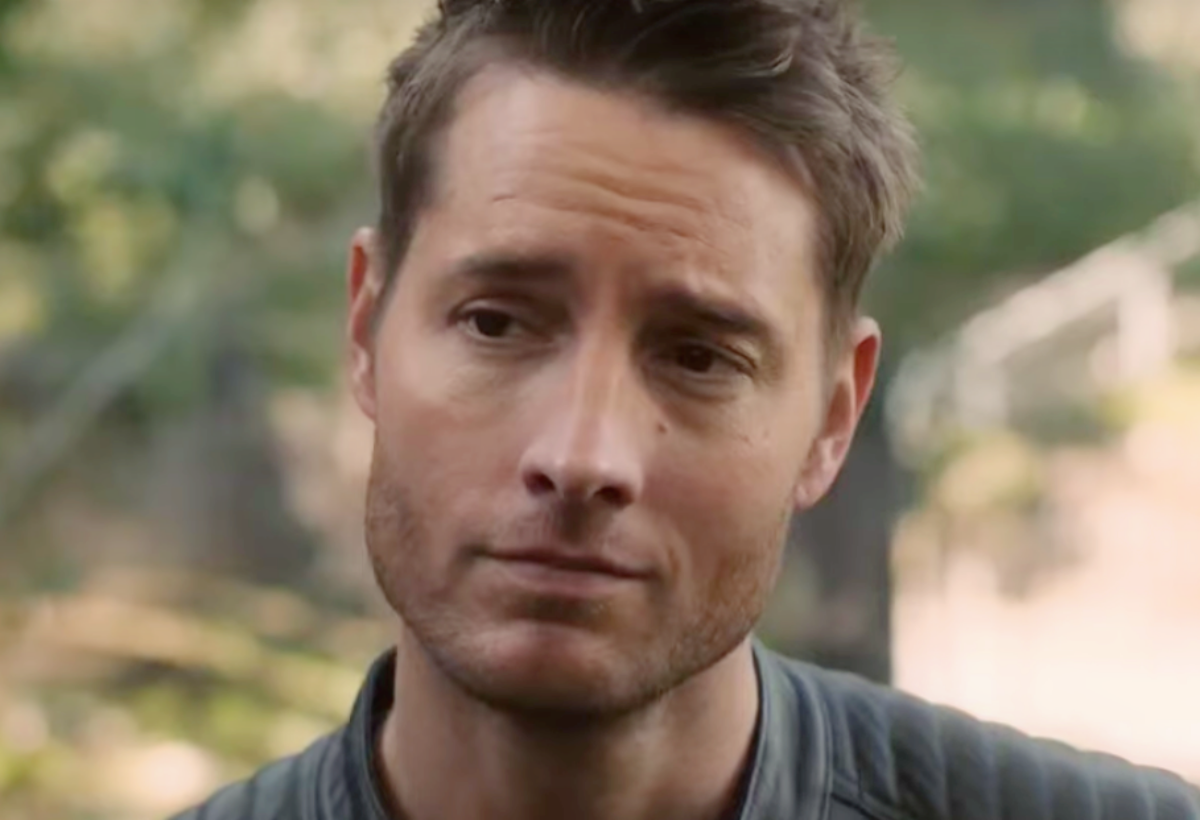 During season 4 of This is Us, Kevin proposed to a certain someone, who is reportedly pregnant. Fans are dying to know who she is.

Season 4 of This is Us has brought in several mysteries, including the fact that Kevin has proposed to someone, while fans have no idea who she is.

One thing is for sure, flash-forwards keep This is Us exciting and fresh. However, sometimes flash-forwards can lead to fans scratching their heads and wondering what is happening. This is especially so when it comes to Kevin Pearson (Justin Hartley), as a recent flash-forward revealed the fact that Kevin has finally become engaged and that his fiancée is expecting his child. 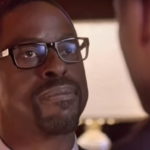 As fans know, there are a number of women in Kevin’s life, including Kate’s pal, Madison (Caitlin Thompson). Kevin is also still emotionally linked to his former wife, Sophie (Alexandra Breckenridge). He has also left matters open-ended with Cassidy (Jennifer Morrison). Which is the lucky lady who is getting engaged to Kevin?

Justin Also Spoke About The Issues Between Kevin And Randall

Justin Hartley, 43, opened up to reporters at the SCAD aTVFest on Saturday, February 29, and dropped a subtle hint. While naming no names, Hartley said, “We’re almost there. We’re a couple of weeks away,” and added that fans will find out the answer soon.

Justin said Kevin and Randall have had issues right from the beginning and they are constantly fighting. However, there is a sense of adoration between them, as well as envy and resentment. Justin went on to tell fans to “strap in, get ready” for what happens next.

Mandy Moore, who plays Rebecca Pearson also dropped hints with US Weekly about the fallout between the two brothers. She said this has something to do with the different ways they have of wanting to care for her character.

According to Moore, they are now beginning to understand the “shimmering tensions” simmering beneath the surface for Kevin and Randall for a couple of decades. She believes the situation will come to a head, with them not being on the same page while moving forward in caring for their mom. Mandy added that before the season is over, fans will see that argument coming to a boiling point.