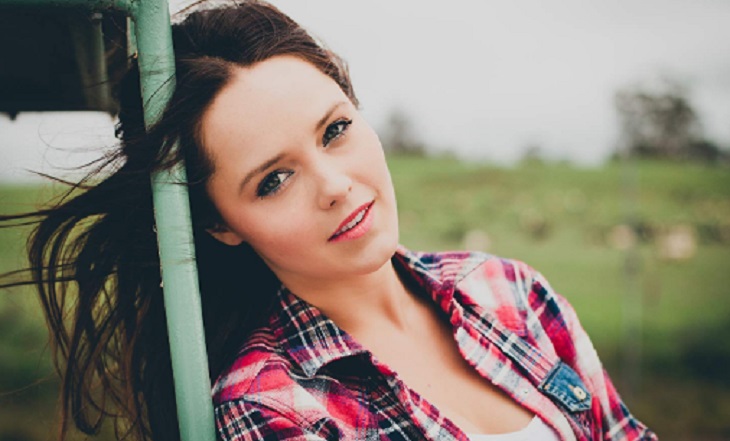 The Silence of the Lambs sequel series has found its Clarice. Originals alum Rebecca Breeds has landed the role of Clarice Starling in the CBS sequel series, as per TVLine. The new series is set in 1993, a year after the events unfolded on the iconic film.

Clarice will return to work on serial murders and sexual predators while exploring Washington, D.C. politics. Clarice is described as a “brilliant and vulnerable” person who is “not even 30,” according to Executive Producer Alex Kurtzman.

Her complexity stems from her childhood and her “need to escape the burden of family secrets that have haunted her throughout her life.” Kurtzman and Jenny Lumet have written the pilot episode, and both serve as Executive Producers.

Aside from playing Klaus’ love interest on The Originals, Breeds appeared on Pretty Little Liars in Seasons 6 and 7. She also appeared on CBS’ The Code series, NBC’s The Brave, and the Australian series Three Summers. 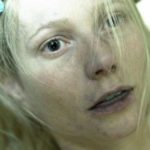 Silence of the Lambs won five Oscars for Best Picture and Best Actress in a Leading Role. Jodie Foster won an award for her iconic role as Starling. Silence of the Lambs is the second of the series of five films chronicling Thomas Harris’ Hannibal Lecter character.

The critically acclaimed television series from Bryan Fuller, Hannibal, debuted in 2013 and ran for three seasons on NBC. Fuller originally wanted to introduce Starling, but legal issues had to be sorted with MGM, who controls the rights to the character.

In addition, Lifetime had a Starling-focused series in development in 2012 that happened after she graduated from the FBI Academy, as per The Hollywood Reporter. Breeds is the third actress to play Starling, after Jodie Foster’s Silence of the Lambs and Julianne Moore’s 2001 Hannibal film.