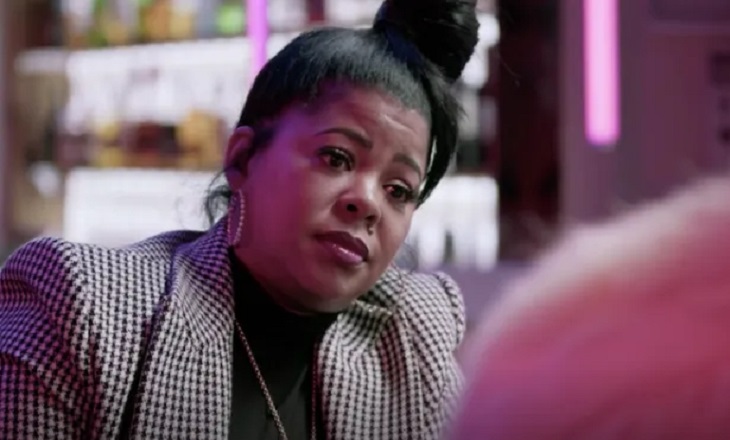 Chrissy Lampkin and Jonathan Fernandez were friends. They’ve been friends for years and so Jonathan was surprised when Chrissy didn’t show up at the Jump-A-Thon. It was a fundraiser in honor of Jonathan’s nephew Derek. They were raising money for the little boy so that he could fly to Spain and take part in an experimental surgery that could help walk again. And so this fundraiser had been very important to Jonathan.

He thought everyone who loved him would have turn up for the event. He told all his friends and Chrissy never showed up. She told him she would rather donate money than show up because she didn’t want there to be any drama between her and Jonathan’s best friend Yandy.

Love and Hip Hop New York: Chrissy Was A No-Show

Yandy was the one that put together the event. It had been her idea and she was the driving force behind it. She was there for Jonathan when he needed her and so he questioned why his other friends couldn’t do that as well. 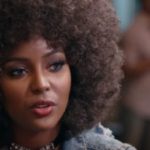 Jonathan was Kimbella’s friend as well. He tried to support her and she let him down. She created a big scene at the hotel room he rented and she left him with the clean-up bill. Jonathan thought she was unhinged and he mentioned it to Chrissy.

Love and Hip Hop New York: Why Is Jonathan SO Loyal To Yandy

Chrissy in turn questioned his relationship with Yandy. She told him she understood why Yandy meant so much to him, but they have problems and it wasn’t going to be solved anytime soon.

Chrissy wants nothing to do with Yandy. She pretty much said that Yandy was helping Jonathan to pay his bills and maybe that’s why Jonathan didn’t want to see what his friend was up to. But Chrissy wanted nothing to do with her and she was willing to damage her friendships if it meant she didn’t have to see Yandy again.