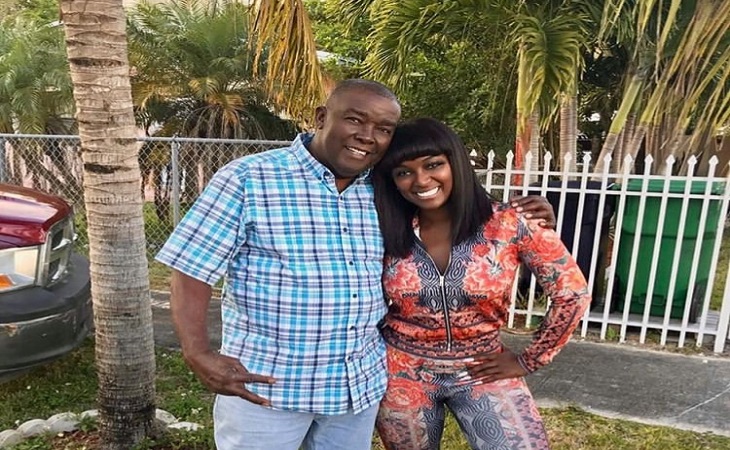 Love and Hip Hop Miami star Amara La Negra wasn’t raised with her father. It was her mother that raised her and its been her mother that’s been by her side the whole time. Her mother has always looked out for her. Amara relies on her and they still live together because Amara wanted to give her mother a better life. Amara’s relationship her father however has always been strained.

He didn’t come around much. He came up with excuses for why he couldn’t do it like he had problems with Immigration and he also claimed that sometimes tracking her down was the problem. As if Amara’s mother kept moving her. So, Amara’s father was full excuses and now he’s full of apologies. He apologized for missing so much of his daughter’s life and he told her he loves her. He then asked for money. 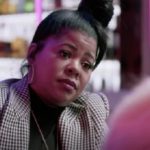 Amara’s father was back because he needs money. He claims he’s sick and that he needs help with the bills because he doesn’t have medical insurance. He told Amara how much he needs her help and so she’s considering giving him the money. She knows she can afford it now. Her career has been doing well and she pulled off a concert by herself. Amara also feels responsible for supporting her father. She thinks she has to do this because he’s her father and so she talked it through with her mom.

Her mom doesn’t trust her dad. She suspects he’s only back because of the money and she doesn’t want him to have a penny because he was never there for Amara. He could have been and he chose not to. His excuses were just that. Amara’s father just didn’t want to be a father and so Amara’s mom advised Amara not to give him a dime.

And unfortunately Amara has been ignoring her mother’s advice lately.