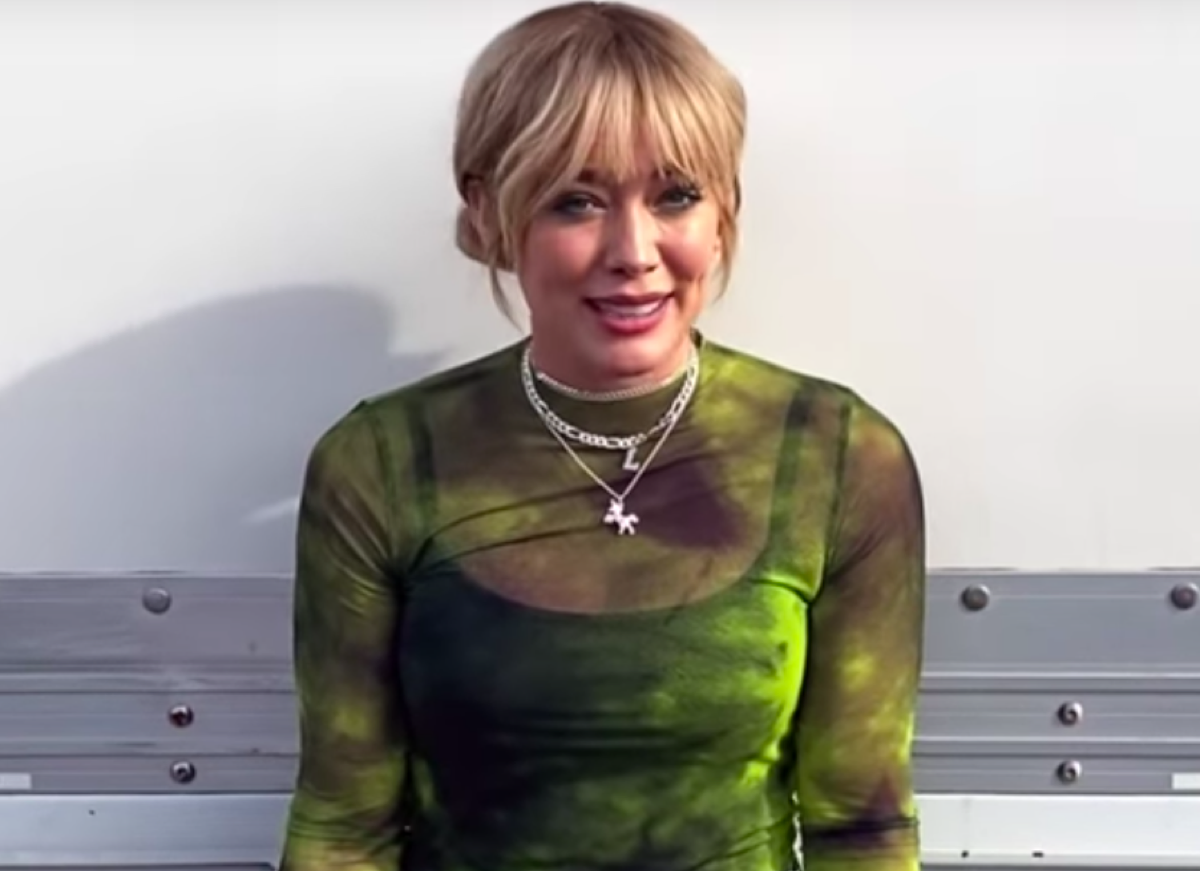 Hilary Duff just threw some major shade at Disney. She hinted that the Lizzie McGuire reboot was not family-friendly enough for the streaming service. This news comes after Love, Simon spinoff, Love, Victor, was relocated from Disney+ to Hulu. Reports revealed that the decision was made become of the adult themes, including LGBTQ representation and drinking. The company felt it was more appropriate for an adult-oriented streaming service like Hulu.

Duff came across this news. She shared the headline to her Instagram Story along with the caption: “Sounds familiar.” It seems like she was throwing shade at Disney. However, it’s only speculation at this point.

Fans feel that the actress was referencing to the struggles with the new streaming service. The Disney Channel series Lizzie McGuire was supposed to gets it own revival, but it’s currently at a standstill. The show’s creator Terri Minsky left her position as showrunner back in January after filming the first two episodes.

A Disney spokesperson told TVLine that “fans have a sentimental attachment to Lizzie McGuire and high expectations for a new series. After filming two episodes, we concluded that we need to move in a different creative direction and are putting a new lens on the show.” Duff’s Instagram Story found a similarity between Lizzie McGuire and Love, Victor.

Disney may feel that the revival is too adult-oriented for the family-friendly steaming service. The Lizzie McGuire revival hasn’t been cancelled. The new series is said to follow a 30-year-old Lizzie living in New York City. Duff stars as Kelsey Peters on Younger, which is also based in New York City. The series was just renewed for a seventh season on TV Land. 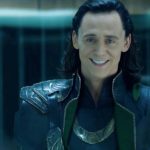 The Lizzie Mcguire Revival Could Arrive To Hulu, If Minsky Gets Her Way

The Lizzie McGuire revival could arrive to Hulu, if Minsky gets her way. She told Variety that she’s proud of the work they’ve done so far.

“I would love the show to exist, but ideally I would love it if it could be given that treatment of going to Hulu and doing the show that we were doing. That’s the part where I am completely in the dark. It’s important to me that this show was important to people. I felt like I wanted to do a show that was worthy of that kind of devotion.”

What are your thoughts on the Lizzie McGuire revival? Do you feel that it should find new life on Hulu? Sound off below in the comments section.