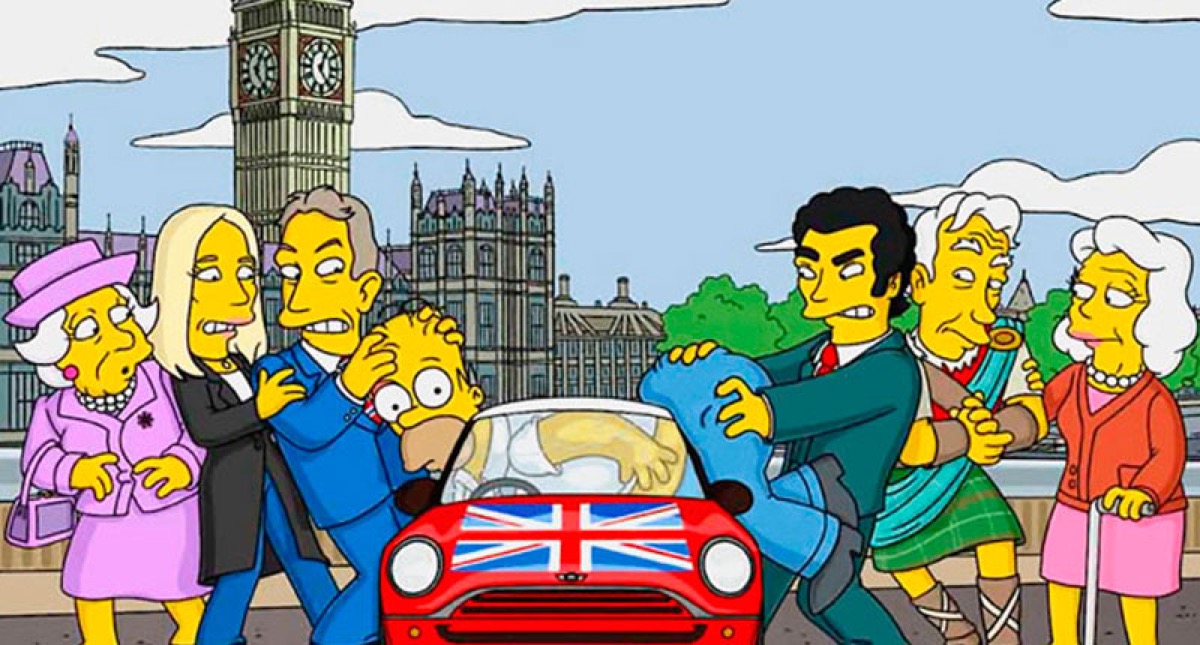 The Simpsons won’t be available in the U.K. during the Disney Plus launch. That means it won’t be available to stream on the platform when it launches. Licensing issues could be to blame for the delay. Disney’s new streaming service is successful in the U.S.

It exceeded subscriber numbers. Disney Plus will continue its international rollout in March, it’ll launch in Austria, France, Germany, Ireland, Italy, Spain, Switzerland, and the U.K. on March, 24. However, those hose who were looking forward to watching The Simpsons will have a bit longer. 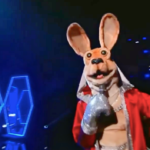 U.K. Users Won’t Be Able To Stream The Simpsons On The Platform

U.K. users won’t be able to stream The Simpsons on the platform during this time, according to a new report. As per Deadline, The Simpsons won’t be available on Disney Plus at launch time. It’s the result of an existing licensing deal between Channel 4 and Sky.

Disney wants to attract U.K. people to subscribe to the service early by offering a discounted price of £49.99 for a year. The annual U.K. subscription fee will then increase to £59.99 after March 23.

The Simpsons’ absence on Disney Plus could affect the initial subscriber numbers. This isn’t the first time that The Simpsons ran into a problem with Disney’s streaming service. While the episodes are available to stream on the Disney+ in the U.S., they have been cropped to fit the 16:9 aspect ratio. This ruins The Simpsons experience for many fans who look forward to some of the best sight gags. Disney plans to address this problem as soon as possible but haven’t said when.

The new streaming service will still have the original content that’s currently available in the U.S. This includes the final season of The Clone Wars and highly anticipated releases such as Marvel’s Falcon and the Winter Soldier and Wanda Vision.

Disney has warned that there will be differences when the content is available in different countries. But they wouldn’t reveal any details. This gives little information to customers who want to decide if they want to pay for the service before The Simpsons will appear on the streaming service.

There will be more updates on The Simpsons and Disney Plus deal as the story develops.