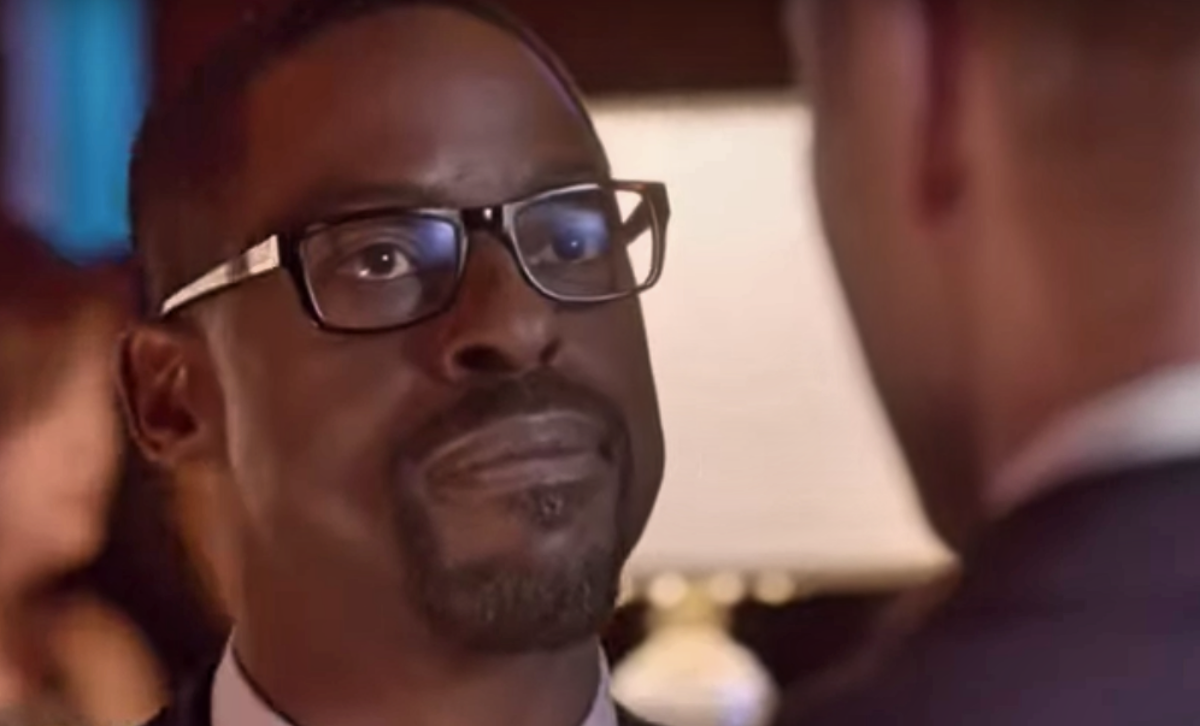 This Is Us season 4, episode 16 is titled “New York, New York, New York” and airs on March 10, 2020. The press release, as well as a promo clip for the upcoming installment, is now available. Find out what to expect from the Pearson family as their story continues on NBC.

As always, the press release for the upcoming episode is vague and only one sentence. This time, it indicates that the Pearson family will visit New York City. However, don’t expect just the siblings to go on the trip. Rebecca Pearson (Mandy Moore) will be there as well. However, things won’t go smoothly for some members of the family, who are experiencing some conflict over Rebecca’s medical care right now. 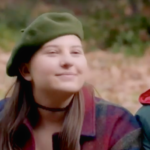 In the promo clip for the episode titled “New York, New York, New York” show Rebecca is very excited about the trip. However, two members of the family that won’t be getting along or having a great time include Randall Pearson (Sterling K. Brown) and Kevin Pearson (Justin Harley). The two get into an argument and debate over who is right.

Ever since Rebecca started having trouble with her memory, Randall has taken control. That is what he does in every situation. It’s how he keeps control over not only his life, but his anxiety as well. However, Kevin isn’t pleased that Randall is taking the reins. In fact, it’s not just that, it’s the fact that Kevin wasn’t even told about what was going on with his own mother.

As the Pearson story continues, This Is Us season 4 spoilers indicate that it is possible the two brothers may come to some sort of agreement. It’s difficult when there is so much going on and there is an ailing family member. Everyone wants to do what is right, but what do you do when two brothers are fighting for control?

At some point, they need to heal from the past, forgive each other or work with one another in order to do what is best for everyone involved. However, can that really happen and if so, how will they negotiate the things they can’t seem to agree on? Fans will have to keep watching the NBC television show to find out.

Be sure to catch up on everything happening with the NBC TV show right now. Come back here often for This Is Us spoilers, news, and rumors!