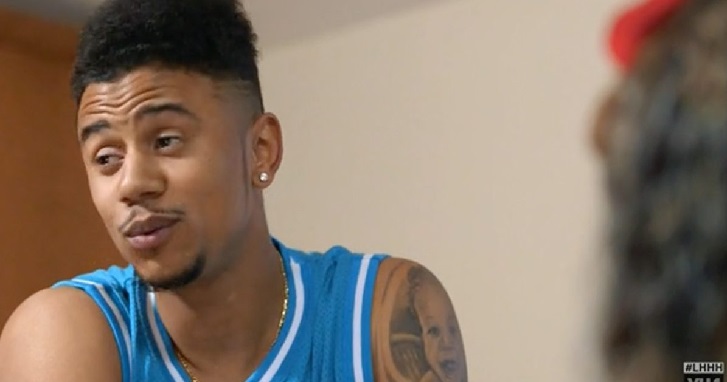 Love and Hip Hop Hollywood’s Omarion is talking about Lil Fizz. The singer and entertainer sat down with Big Boy’s Neighborhood for an interview and he was asked about his former B2K badmate. Lil Fizz or Fizz as he is known had broken the cardinal rule of brotherhood when he got together with Omarion’s ex, Apryl Jones.

All three of them were on “Love & Hip Hop: Hollywood” together and at the time it had been Omarion and Apryl that were helping Fizz deal with baby momma drama. And so to have Fizz turn around and sleep with his ex must have been one of the biggest betrayals in their friendship.

Omarion however hadn’t lost his cool. He didn’t badmouth the couple in the press or say anything offensive. He did question why this relationship came to be. Like, did no one consider the ramifications? They were all friends and they were even family. Fizz and Apryl should never have crossed that line and now that they have it almost seems like a waste because no one’s even sure if the couple is still together. 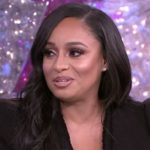 It been rumored for weeks that Apryl and Fizz are over! No on is sure if they broke up or not and so maybe that’s why Omarion is looking on at the past fondly.

Love And Hip Hop Hollywood – Are Apryl Jones and Lil Fizz Over?

“Omarion said that he really hasn’t talked to his bandmates, commenting, “What I want to say is we share something together with everyone and we shared it all together and, to me, that should be honored. That is the highlight and the thing we were all able to kind of bond with and create a great, strong relationship with. I can’t take that back. I will always honor and respect that aspect of that period.” – CheatSheet.Com

Omarion could have worked through his issues that he has, but it’s more likely that he’s now being more forgiven because the relationship that got in way is now gone.