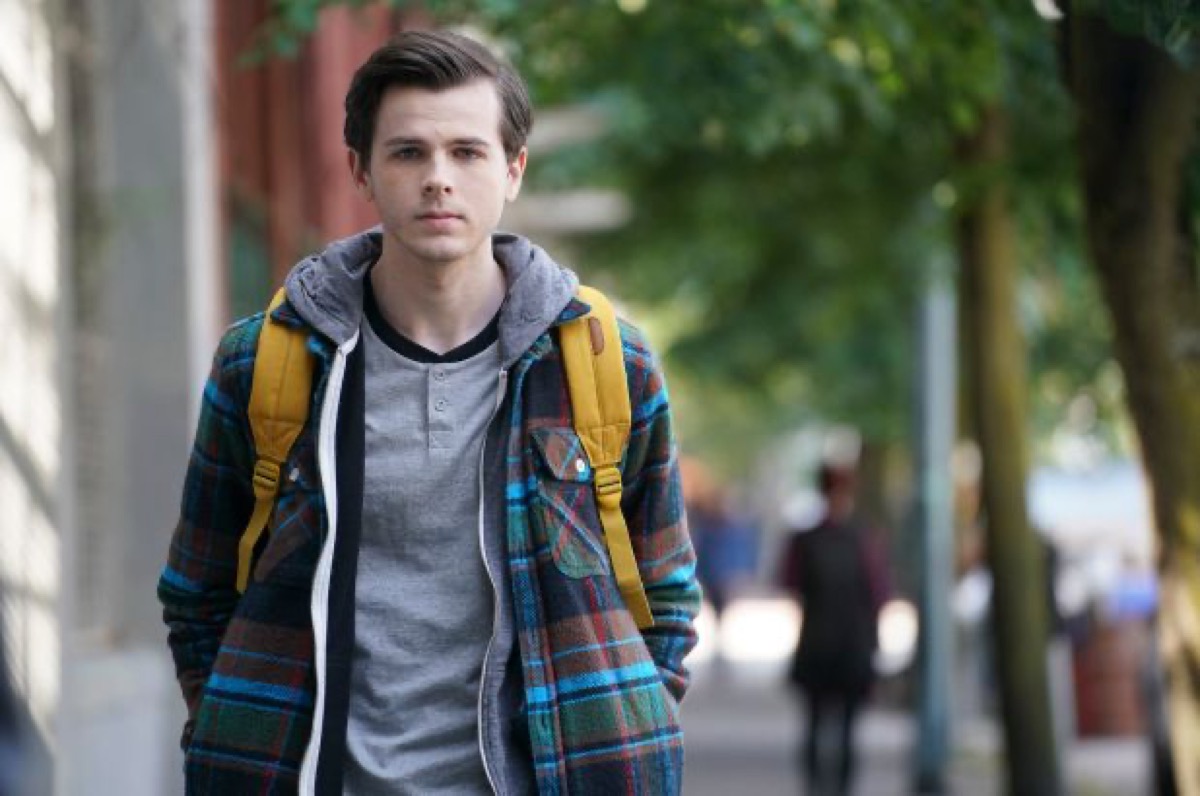 Chandler Riggs assumed that his character Carl would never be killed off The Walking Dead. He had a feeling that it would closely resemble the comics. Ultimately, his character was killed off in Season 8 of the AMC series.

The long-running series is based on the Image Comic series of the same name created by Charlie Adlard, Tony Moore, and Robert Kirkman. The Walking Dead made its debut in 2010 and became a pop culture juggernaut. It also set the tone for other television shows. While the reason seasons aren’t as popular, The Walking Dead fanbase is still strong. 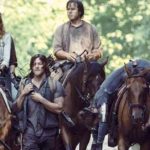 The universe also led to several spinoffs and an upcoming film. Chandler Riggs portrayed Carl, the son of the show’s protagonist, Rick Grimes, when he was just 10 years old. While his popularity was hit or miss with fans, by the time The Walking Dead Season 8 rolled around, many fans felt that Riggs gave his best performance of Carl. They were hoping for more to come. Season 8 showed Carl telling others to act with more compassion. This also led to his death while he was bit by a walker while saving Siddig.

During an appearance at Fan Expo Vancouver, Riggs took part in a Q&A panel. He revealed that he never expected Carl to die since Carl survives until the end of The Walking Dead comics. The comics were still unfinished at the time of his character’s death, but the Carl in the comics outlasted the one on the show. Below are Riggs’ comments on his character’s death, as quoted by ComicBook.com.

In The Comics, Carl Lives Until The End

“In the comics, Carl lives until the end. So I didn’t think that Carl’s story would end at any point. I found out when we were doing rehearsals for episode 6 of season 8. I was pretty bummed out at the time, but now I get to go on and do other things. It’s fun, it’s really fun being able to explore other roles and be able to actually audition for films and whatnot. When I was on the show, I was locked into the show. I couldn’t do anything else. So, it’s really cool to be able to do other things in the meantime when I’m not working.”

It’s no surprise that Carl’s death came as a shock to everyone, including Riggs. The Walking Dead will forever miss Rick and Carl. Andrew Lincoln will reprise his role as Rick for The Walking Dead film. However, Riggs won’t be in the new movie since Rick is believed to be still alive. Riggs has since moved on from the series. He’s taken on new opportunities, like his new role on ABC’s hit show A Million Little Things. The Walking Dead Season airs on Sundays at 9 p.m. ET on AMC.