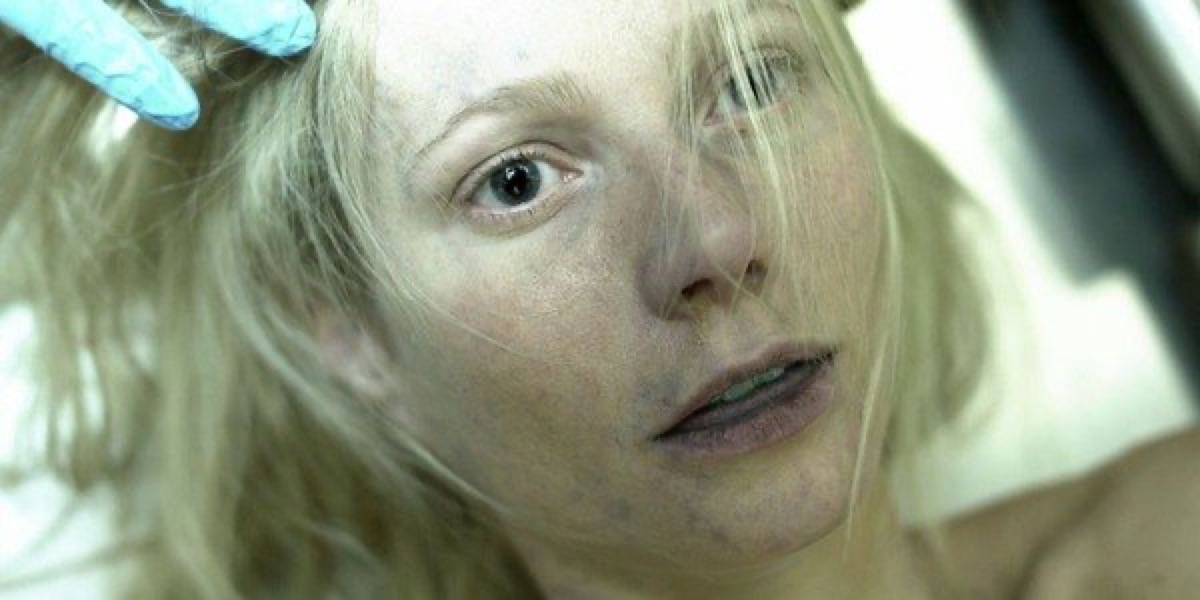 Contagion is popular again thanks in part to the coronavirus. The tagline of the 2011 psychological thriller was, “Nothing spreads like fear.” Gwyneth Paltrow, Kate Winslet, Laurence Fishburne, and Matt Damon starred in the movie that was about a mysterious new virus that spread quickly around the world. The film received critical acclaim and earned $136 million worldwide at the box office. Then it was never spoken of ever again. Until now.

Contagion is making a comeback. As per NPR, it reached the Top 10 list of iTunes downloads. Google searches for the movie also increased. It’s all because of COVID-19, the coronavirus disease that originated in China and has spread around the world. Not a day goes by when there’s an update about the coronavirus. 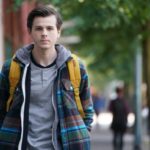 Fortunately, the movie’s tagline has not come true. There are no isolating government officials, no need for the National Guard, and no panic in the streets. The fatality rate of the actual disease is less than the fictious one, which killed 1 out of every 5 people, as per News Day.

That’s not to say watching this film will make you feel uncomfortable. Americans are airlifted, cruise ships are quarantined, and Apple faces a financial crisis. That’s eerily reminiscent of what’s been happening in the news lately. This film is a reminder that America isn’t as invincible as it thinks it is. The country is not safe from any virus.

Two Hidden Trailers for Westworld Season 3 Were Found — What Did They Reveal? https://t.co/85SbpQfmRf

The country seems to rely on the idea that’s independent from the rest of the planet. The virus that originated in Wuhan, China has made its way to some states in the U.S. – as well as some American towns. Just like the virus in Contagion. It’s a good reminder that we’re more connected than we think.

What are your thoughts on the sudden interest in Contagion? Do you think it draws similarity to the coronavirus? Sound off below in the comments section.