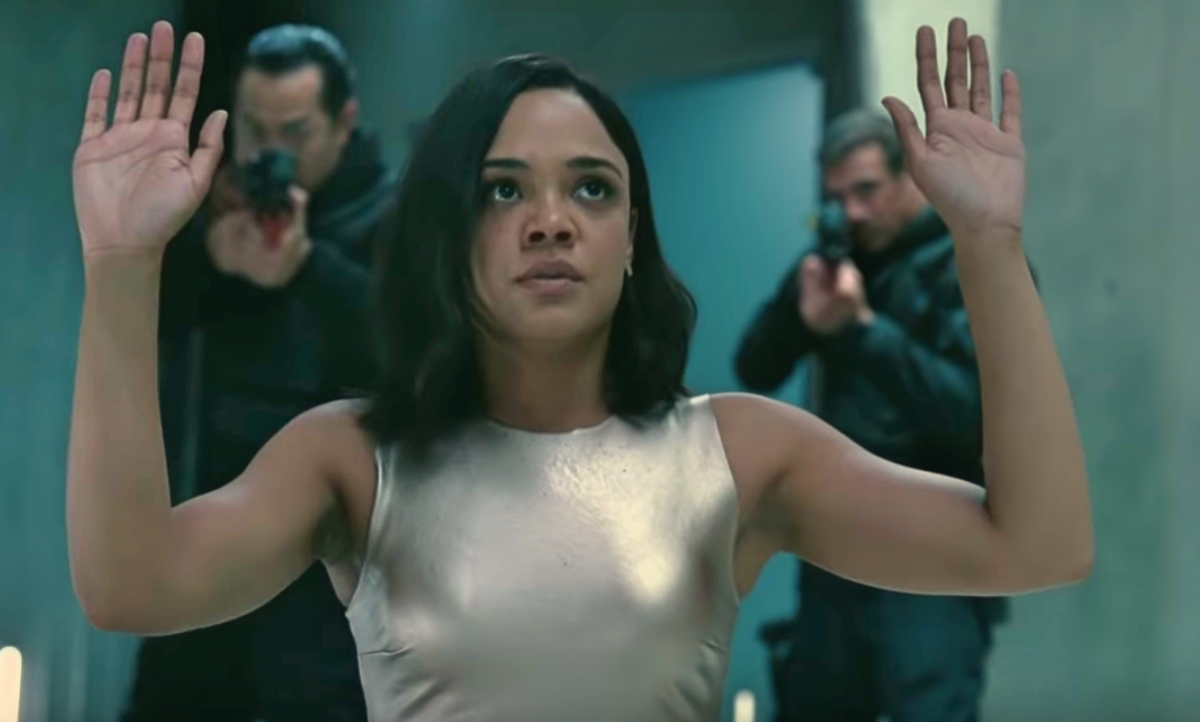 The show’s creators Johnathon Noland and Lisa Joy’s television adaptation of the novel by Jurassic Park author Michael Crichton has been enjoyed by fans. The new season was previously revealed, but only in small doses. Most of the season was teased by the website Incite, Inc, a fictional company for the series. 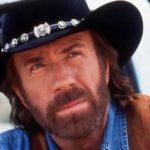 Westworld is a series that follow the android uprising that takes place in a futuristic theme park where lifelike robots are different from the human beings they serve. The robots are referred to as hosts in the show. Thanks to a program that’s written into their code by the park’s founder Robert Ford (Anthony Hopkins), they finally achieve sentience.

Dolores (Evan Rachel Wood) becomes one of the first hosts to acquire her sentience. It typically begins with a revolt that started with Ford’s assassination. The trailer for Westworld Season 3 shows Dolores on a quest to find freedom that will have her in the midst of another host, Maeve (Thandie Newton).

The Blacklist Renewed For Season 8! https://t.co/x3fomAtXFy

Two Hidden Trailers That Contain This Footage Were First Found On The Incite, Inc. Website By A Reddit User

Two hidden trailers that contain this footage were first found on the Incite, Inc. website by a Reddit user, according to Screen Rant. Both trailers were on a secret YouTube account. They contain scenes that were never before seen in the first trailer. You can watch the first trailer here and the second trailer here. The trailers are referred to their names “Your World” and “Free Will Is Not Free.”

Based on these new trailers, it looks like Dolores and Mauve will finally leave the theme park. Others are seen fighting for their independence, which is also recruited by Dolores. Or, maybe the plan is to create an even bigger, elaborate theme park. Westworld Season 3 will reveal all the answers to your burning questions on March 15, 2020 on HBO. What are your thoughts on Westworld Season 3’s two hidden trailers? Sound off below in the comments section.