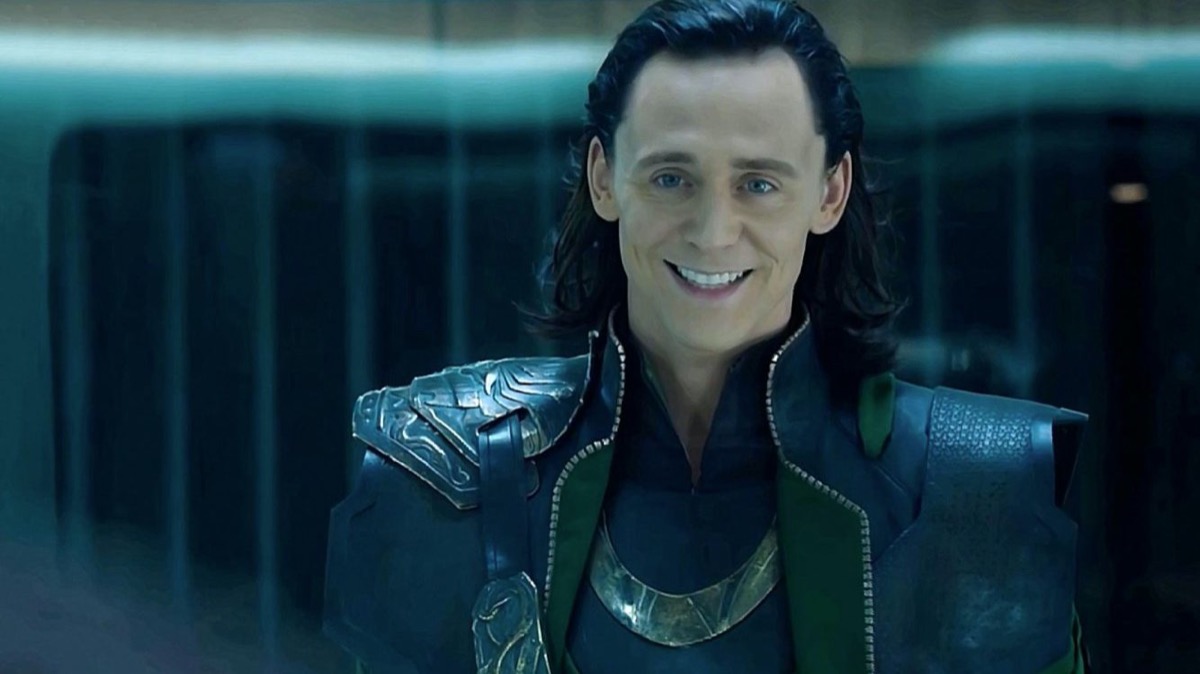 The Loki series may cast its first transgender character. This is major for Disney and the Marvel Universe. There’s been a lot of behind the scenes buzz about the most highly anticipated Disney+ series.

Tom Hiddleston will reprise his role of Loki in a new breakout series on Disney’s streaming platform. Rumors have been swirling that the series may be looking to cast its first ever transgender character. Obviously, this is a big deal for both the Walt Disney Company and the Marvel Cinematic Universe. 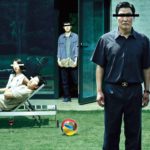 According to the blog The Illuminerdi, via Inside the Magic, Marvel wants to introduce a new character named Sera. She will become a supporting character in the new series. If her character is introduced to the Loki series, this means that she could appear in future Marvel projects. If the rumors are true, then Sera could become the first transgender character to play a big role in the MCU.

Sera isn’t an entirely new character. Fans got to learn about her in 2015’s Angela: Asgard’s Assassin #1. In that comic, Sera was introduced as an Anchorite, which is a rare being who is born male and without wings.

Sera Identifies As Female, Even Though She Was Biologically Male At Birth

Sera identifies as female, even though she was biologically male at birth. Sera is also rescued from a monster who attacked a temple. Then she marries Angela, who is the sister of Thor. Kevin Feige said in late 2019 that the MCU would be interested in bringing LGBTQ+ characters into some of their upcoming projects.

Then a report revealed that Feige’s comments wasn’t trying to make it sound like Marvel was introducing a transgender character anytime soon. But they would be open for more LGBTQ+ representation in the near future.

However, this could happen sooner rather than later. New reports about Sera playing a crucial role in the Loki series could become big news. Tom Hiddleston is set to reprise his role as the god of mischief. He’s already been sharing behind the scenes videos and photos on Instagram. Loki is expected to premiere on Disney+ sometime next spring.