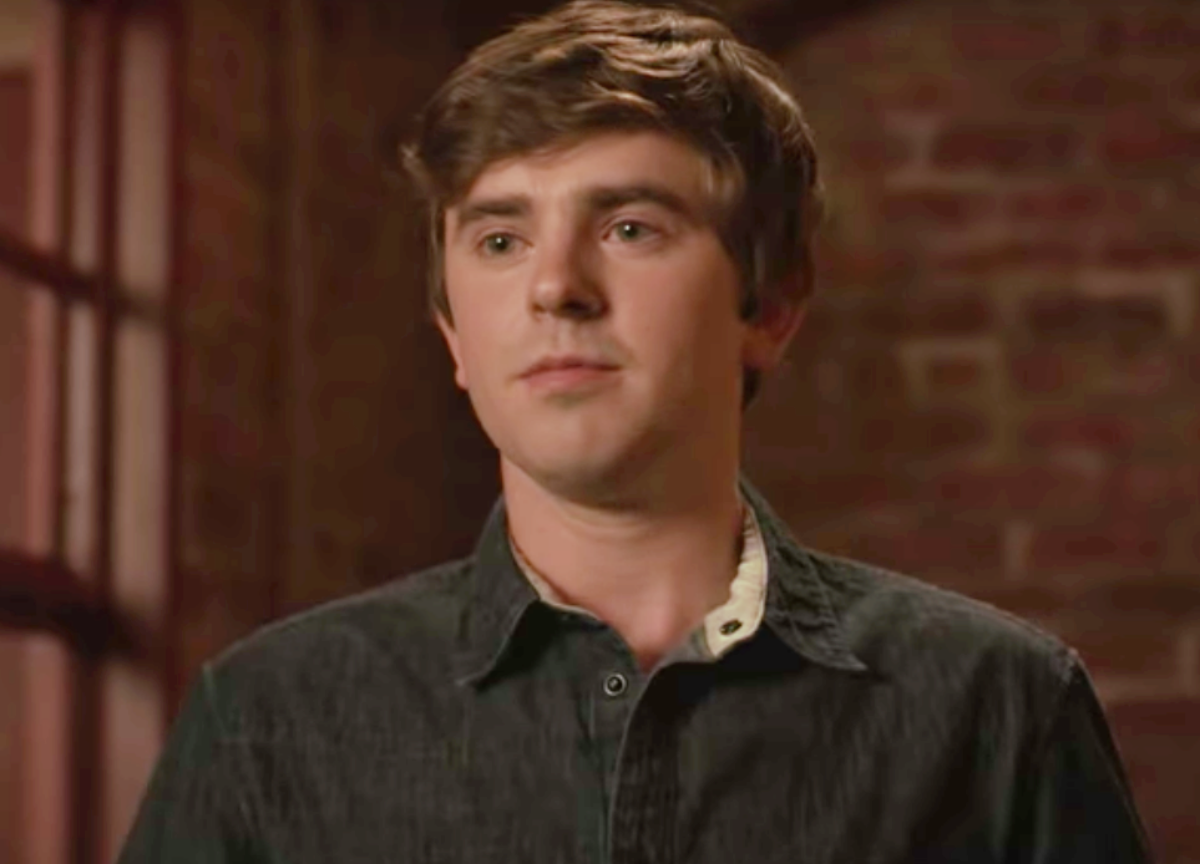 The Good Doctor season 3, episode 15 spoilers reveal Dr. Shaun Murphy (Freddie Highmore) will muster up all of his courage and tell Lea Dilallo (Paige Spara) how he really feels. However, it is teased that his emotional confession will have undesirable effects. Does this mean that Lea rejects him? That is what it’s sounding like. Keep reading to find out more about the upcoming storyline.

As fans saw last week, Dr. Carly Lever (Jasika Nicole) walked away from her relationship with Shaun. She has always been jealous of Lea and has made that clear. However, she eventually realized that she can’t do anything about the connection the two share. She encouraged Shaun to be honest with himself about his feelings for Lea. 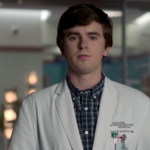 The Good Doctor season 3, episode 15 spoilers reveal Shaun will make an emotional confession. We know from the preview clip that it has to do with Lea. However, the result will not be what he hoped for. Does that mean Lea rejects him? That is what it seems like and we have to wonder how he will deal with that.

Shaun is just starting to learn about feelings and relationships. Carly was the first woman he had been with and he learned a lot during their time together. He isn’t handling the breakup well, though. Now, he is going to tell Lea how he feels but if she doesn’t feel the same way, then it could set Shaun up for some major distress. How will he cope with being rejected by someone he loves?

The Good Doctor Season 3, Episode 15 Spoilers: Promo And Synopsis For ‘Unsaid’- Carly Not Fine With Shaun’s With Lea https://t.co/xZuWwjPJIm

The Good Doctor season 3 spoilers suggest if Lea rejects Shaun, it could put some strain on their friendship. Remember, Shaun doesn’t think the same way as other people. Feelings are complicated and it’s not a black-and-white area, which makes it difficult for him. However, Lea has always been pretty good at reeling Shaun back in. Can she do it again or will see him be unable to process his emotions, which could lead to another meltdown?

Be sure to catch up on everything happening with the ABC TV show right now. Come back here often for The Good Doctor spoilers, news, and rumors!

This Is Us Season 4, Episode 15 Spoilers: Randall’s Mental Health Addressed – Is He Having a Breakthrough or Breakdown?