Love and Hip Hop Miami: Is Brisco A Toxic Boyfriend? 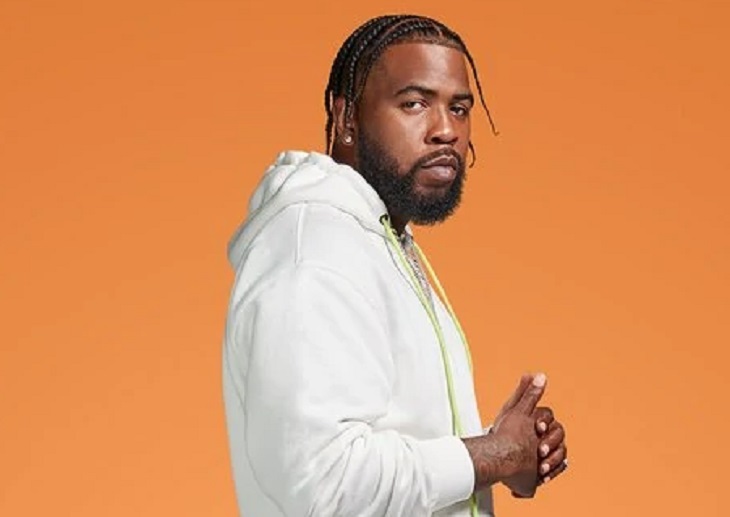 Brisco’s love life has taken control of his narrative this season on “Love & Hip Hop: Miami”. He was interested in Joy Young at first. They were seen going on a date and the relationship fizzled when he revealed he had been with Nikki Natural for a minute.

Brisco’s relationship with Nikki also didn’t work out. She was interested in her career and Brisco didn’t seem the type that could help with. And so as you can see Brisco has been a pretty busy boy since he left prison.

Love and Hip Hop Miami: Brisco Has Been Busy Since Getting Out Of Prison

It makes people wonder if he really is a changed man after all? Brisco got out of prison after serving three years. He swore he was starting over and he said he wanted to spend more time with his children. They’ve grown up while he’s been away. He missed so much with them and so it was admirable that he wanted to be better man than what he was before. If he could just do that with women as well then he would be set. 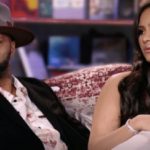 Brisco sat down with his baby mama Chello and he tried to get back together with her.  But Chello wasn’t interested. She was with Brisco for a long time and he spent most of it cheating on her. She was perfectly within her rights of not wanting to return to that. She probably realized she deserved better and so of course she wasn’t going to return to a man that didn’t respect her. And it was after she rejected him that Brisco lashed out.

Love and Hip Hop Miami: Brisco Blames Chello For Cheating On Her

Brisco tried to claim that he only cheated on her because she never cared enough to stop him. His exact words were: “If I was being a h*, you let me be a h*, you ain’t checking, you never checked me.”

Brisco seemed to believe that his girlfriend was supposed to be paying constant attention to him like he was some child or something and so no wonder he’s single.

Brisco needs to do some more work on himself before he enters another relationship.