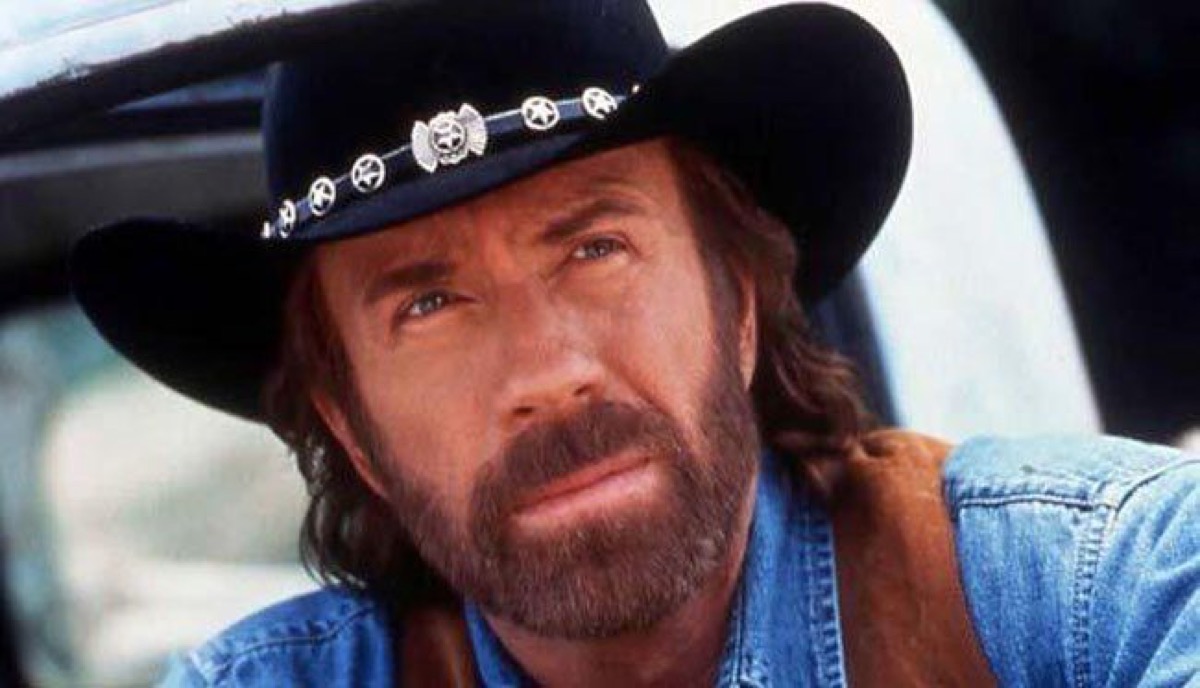 But fans may not be happy to hear that the show will nothing be like the original series. For example, Sgt. Cordell Walker’s new partner will be a woman this time around and his younger brother will be gay, according to The Blaze. 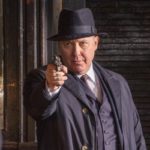 According to a report via Variety, the new CW series will only be called Walker. It will star Jared Padalecki, Lindsey Morgan, and Keegan Allen, who has just been announced. Padalecki is said to play the lead title character. On the series, he will portray a father and widower with deals with his own morals after returning to Austin to find out that more work is needed in his hometown.

“He’ll attempt to reconnect with his children, navigate clashes with his family, and find unexpected common ground with his new partner (Morgan) – one of the first women in Texas Rangers’ history,” according to the Variety report.

In addition, Keegan Allen, who played Toby Cavanaugh on Pretty Little Liars will be cast as Liam Walker, Cordell’s younger brother. His character is described as “Walker’s younger gay and conservative brother who has been recently promoted to assistant DA.”

Newsbusters previously revealed that the original series aired for eighth seasons from 1993 to 2001. The iconic show starred Chuck Norris as a “wholesome, moral show about good vs. evil and roundhouse kicks.” However, the reboot will not be the same. It’s also unlikely that Norris will reprise his role on the show due to the new themes. The actor is known for his conservative beliefs. In a new political environment and a new era of entertainment thanks in part to streaming, fans can’t also expect the show to be portrayed the same way.

What are your thoughts on the Walker, Texas Ranger reboot? Will you still tune in despite its changes? Sound off below in the comments section.

This Is Us Season 4, Episode 15 Spoilers: Randall’s Mental Health Addressed – Is He Having a Breakthrough or Breakdown?