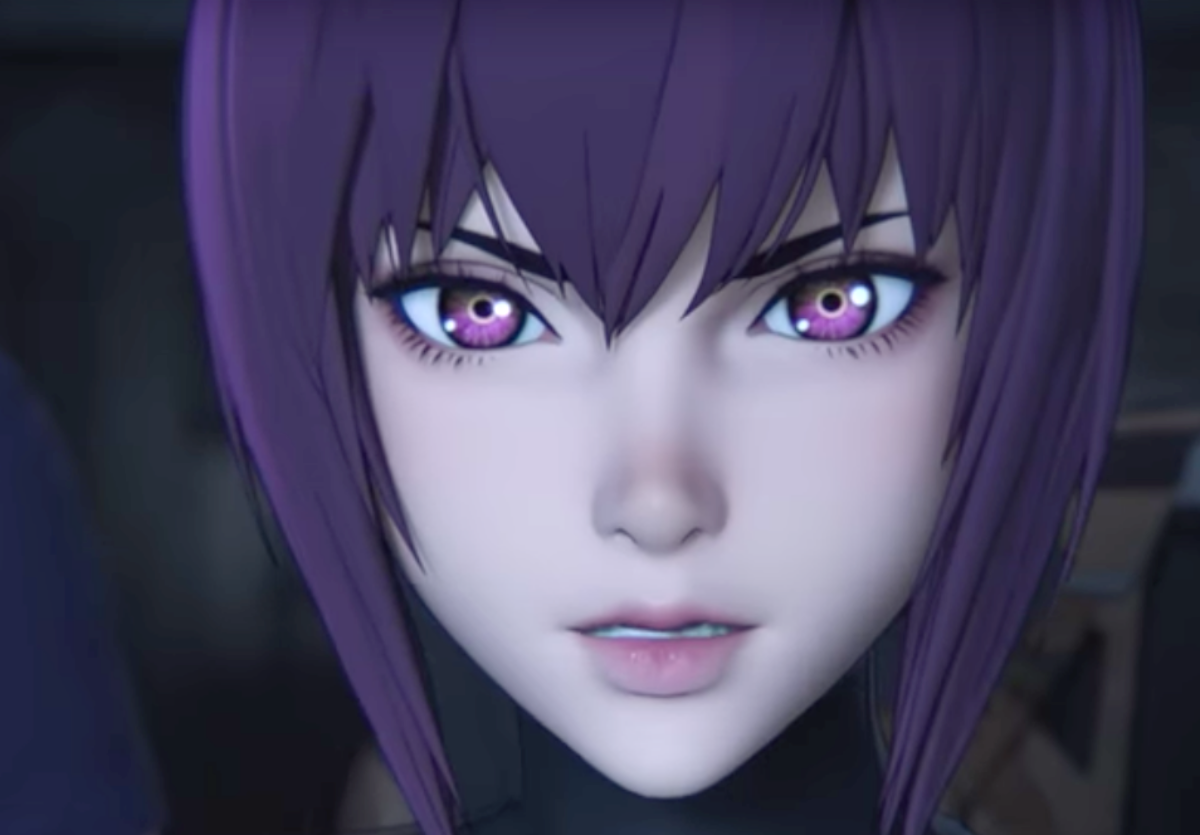 Netflix’s Ghost in the Shell adaptation shows the series in a new visual style. The company has dropped a full trailer for the new adaptation, which is the latest in the anime franchise. This trailer is the first time that fans will get a glimpse of the new series, as reported by Screen Rant.

The only visual they got before was a teaser image for the new Netflix series back in June and a teaser trailer back in October. Netflix acquired the rights to Ghost in the Shell in 2018 when it was announced that Shinji Aramaki would direct the series alongside director Kenji Kamiyama who worked on Ghost in the Shell: Stand Alone Complex. They last worked on Netflix’s Ultraman series last year. 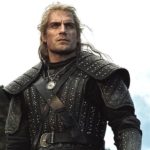 Ghost in the Shell: SAC_2045 will take place in a cyberpunk world where humans have been integrated with machines that they have been rebuilt right down to their “cyberbrains.” Ghost in the Shell has become one of the most iconic franchises of all time.

It’s based on the original manga from 1989. It’s also best known for the 1995 film and the early 2000s TV series, Stand Alone Complex. The Ghost in the Shell series is extremely influential among creators, including James Cameron’s Avatar and The Wachowski’s Matrix movies.

It Also Launched A Series Of Prequels Called Ghost In The Shell: Arise That Transformed Into A 2015 Movie

It also launched a series of prequels called Ghost in the Shell: Arise that transformed into a 2015 movie as well as an English language live-action version of Ghost in the Shell starring Scarlett Johannson back in 2017. Of course, that film got its share of backlash.

WandaVision: Everything You Need to Know About Disney Plus' New Show https://t.co/KRfUwygkU3

Critics argued that Johannson shouldn’t have been cast since she’s not even of Asian descent. This new franchise will be a sequel series that will take the franchise into a new direction.

The one thing that you’ll notice in the new trailer is its new visual style. Ghost in the Shell has never been featured in 3DCG animation before. It appears that most fans aren’t on board with this new style. This new style was already revealed by Production I.G. back when the new series was announced. This new direction will make sense. It wants to stick to the visual style that Netflix has introduced in several of its other anime series, including Ajin: Demi-Human, Knights of Sidonia, and Ultraman. Ghost in the Shell debuts in April.