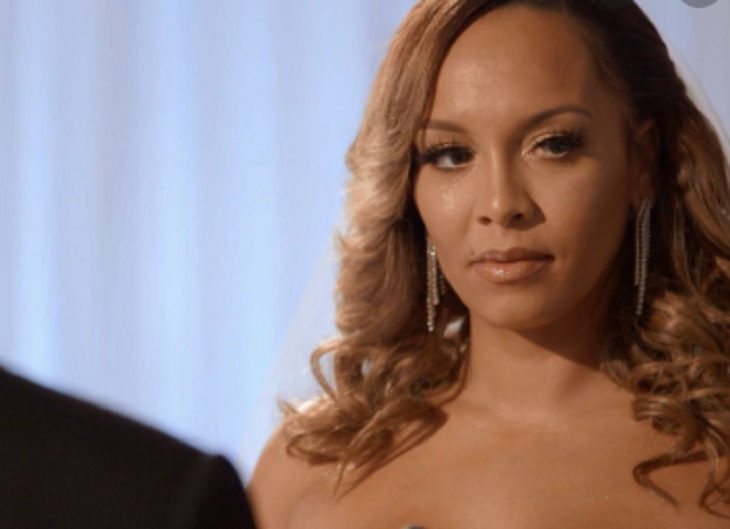 Kim “Kimbella” Vanderhee is known to most for her devotion to her husband Juelz Santana. The two have been together for years and she’s been his biggest advocate since he went to jail.

Kimbella has been raising money towards his defense. She’s also been putting together his body of work with his brother for a new album. And so Kimbella didn’t seem the type to cheat.

This accusation of cheating was coming from popular podcaster Star Brim. This podcaster believes this mother of four, who’s been doing everything she could for her husband, was somehow also being a hoe on the side.

This accusation comes after months of animosity between Star and Rah Ali. The two of them got into a fight on social media and that’s when Star revealed that Kim was cheating on her husband. 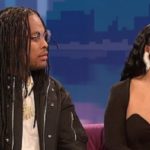 Love and Hip Hop New York – Has Kimbella Been Unfaithful?

Yes, its convoluted but it was it is. Star decided to tell the world that Kimbella was sleeping with the manager of popular Brooklyn rapper Favio. Its even rumored that Kimbella is doing this in exchange for favors. As in she’s possibly sleeping with this guy in order to get his help for her husband’s new album.

And let’s say that was the case…Kimbella was doing what she had to for her man and it wasn’t Star’s place to judge or tell the world. This between a wife and her husband and no one else.