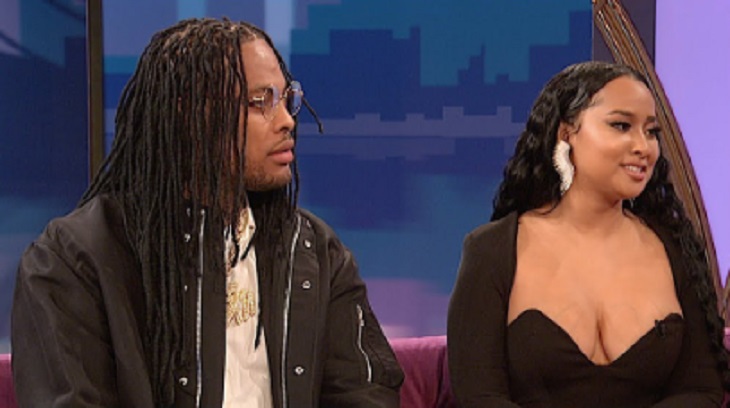 Remember Waka Flocka and Tammy? They used to be on “Love & Hip Hop: ATL”. He was a rapper and she was a stylist as well as a designer. The two of them were cute together and it was clear they loved each other.

So, their new show will be their fourth reality show together. It seems odd that they would spend most of their marriage on tv and yet that’s what happened. At least this new show is all about them. They won’t be sharing the spotlight anymore because their latest show is called “Waka & Tammy: What the Flocka” and they’ll be the stars of it. 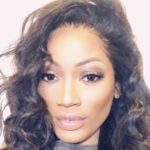 “Waka & Tammy: What the Flocka”

You would think they would have run out of storylines by now. Yet, their new show is being hyped as “Waka and Tammy find themselves in their new home in Atlanta, where they are navigating all the challenges of married life. From home renovation, juggling Tammy’s bustling music career, parenting their teenage daughter Charlie, and meddling in-laws, keeping their marriage strong takes work.”

And here’s a tidbit. Maybe their marriage wouldn’t require so much work if they could just step away from reality tv for once and were able to keep some things to themselves.

WandaVision: Everything You Need to Know About Disney Plus’ New Show