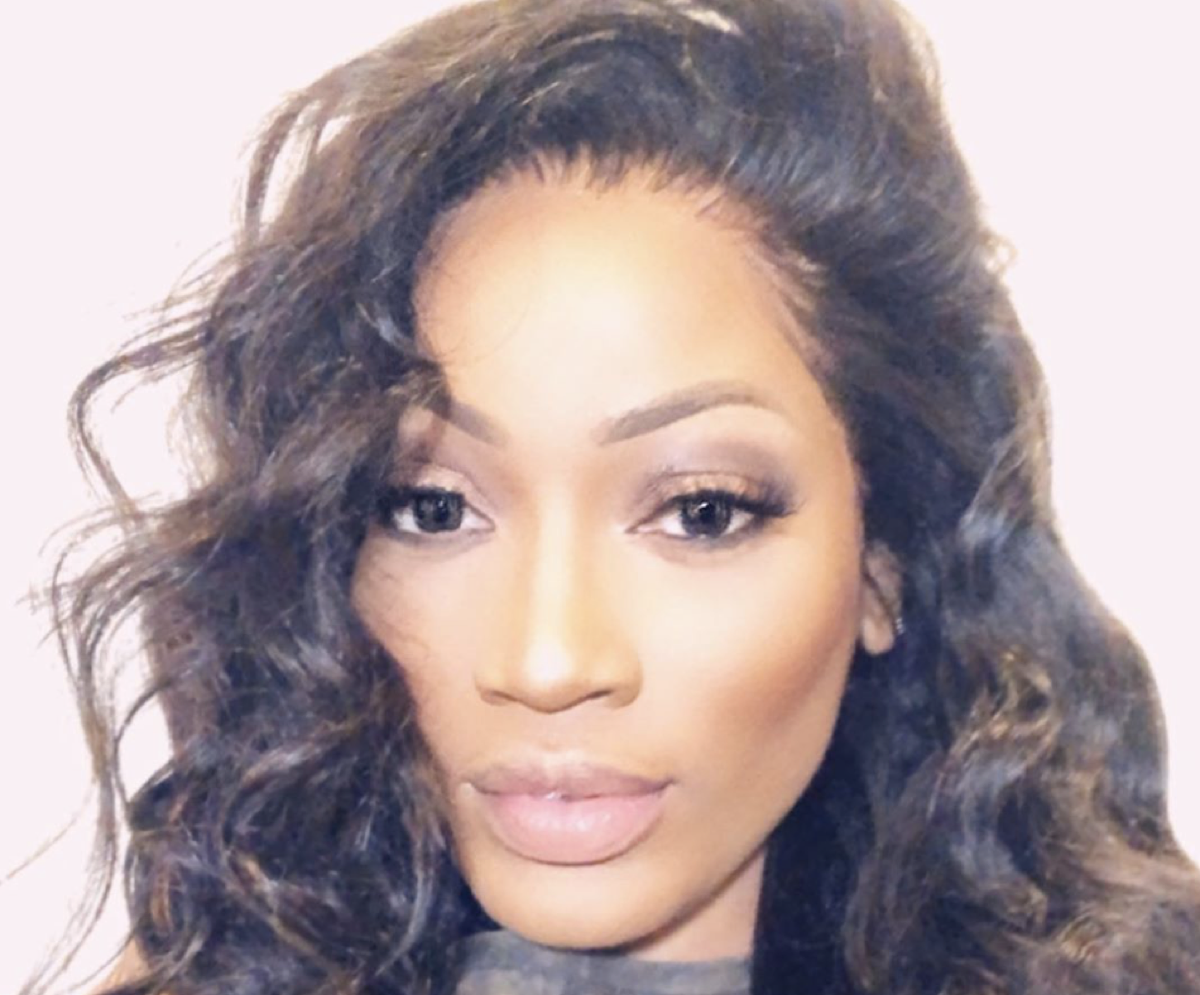 Erica Dixon & Bambi are back to trading shots. The two women have been feuding since the last season of “Love & Hip Hop: Atlanta” and they reignited their fight over social media. Bambi posted a message that said “I really hate when I have to wake up my inner b*tch”. And Erica seems to be replying to her with a message of her own that states “People need to mind their business like they mind others”.

Something must have gone down and if it did it must have involved Scrappy. The two women were both important to rapper Scrappy’s life as one of them was his baby momma (Erica) and the other was his wife (Bambi). There’s even a child in the picture. Emani is the daughter Erica shares with Scrappy. 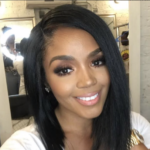 She’s now a teenager and she needs both of her parents in her life, but her father has been letting her down and he’s been doing that a lot lately. He failed to stand up for his daughter after she reported being mistreated by his wife and his mother-in-law.

Scrappy also failed to stamp out the drama between Erica and Bambi. He even has Bambi’s side getting into his own mother’s face and so he wasn’t holding the line there. Scrappy was failing to co-parent. He should have been putting his daughter first.

People need to mind their business like they mind others.

Even if it meant he needed to talk to his wife about her and her mother’s behavior and Scrappy should also be talking to his daughter. What she tells her mother and what she tells him could be different.

Scrappy won’t know until he fixes this mess, but someone needs to take this in hand before two women start trading actual blows rather than just words.